Astrocast partners with Unabiz to enhance its network of IoT solutions

Governments and organizations have widely accepted IoT devices as effective tools to control and manage their assets. As with all other technology solutions working as enablers in a conventional process, IoT solutions have been plagued with issues such as insufficient battery life and testing, security vulnerabilities, malware issues and lack of encryption.

To make this process more feasible and transparent, technology companies have collaborated with companies developing IoT solutions. One such collaboration was announced on Feb. 9 by Singapore-based IoT service provider Unabiz and Swiss satellite communications company Astrocast.

The collaboration will Astroscattering to combine its connectivity technologies with UnaBiz’s custom design expertise in IoT sensors and data platform services. Astrocast enables asset monitoring and two-way communications in remote areas of the world. The company was successfully listed on the Euronext Growth stock exchange on August 25, 2021. It was founded by Fabien Jordan in 2014 and the company eventually became the leading satellite telecommunications operator in Switzerland.

The collaboration follows a recent B round of funding for Astrocast, led by European high-tech investment firm Boundary Holding, led by Rajat Khare and the Swiss-based cooperative society, One Creation. Astrocast has so far raised a total of $14.1 million in seven funding rounds from eight companies.

Speaking about the benefits of collaboration, Fabien Jordan, CEO of Astrocast, said: “UnaBiz is an ideal partner to join our growing ecosystem of solution providers. We are excited to extend the reach of our SatIoT services to a broader market in multiple verticals across Asia-Pacific, Europe and South Africa, enabling more businesses in these regions to benefit from a breakthrough technology that opens up so many possibilities.

Tracking assets in real time using an IoT solution is important for the efficiency of a business. Failure to address challenges such as human error and theft can result in lost production, rescheduling of entire projects, employment of overtime due to downtime, scrapping of machines before the end of their useful life.

Through this new partnership, a bespoke asset tracking and monitoring solution can be developed to address these issues. Astrocast’s direct-to-satellite network and other Low Power Wide Area (LPWA) networks will allow data to be transmitted through the system for satellite-only applications, as well as hybrid applications. 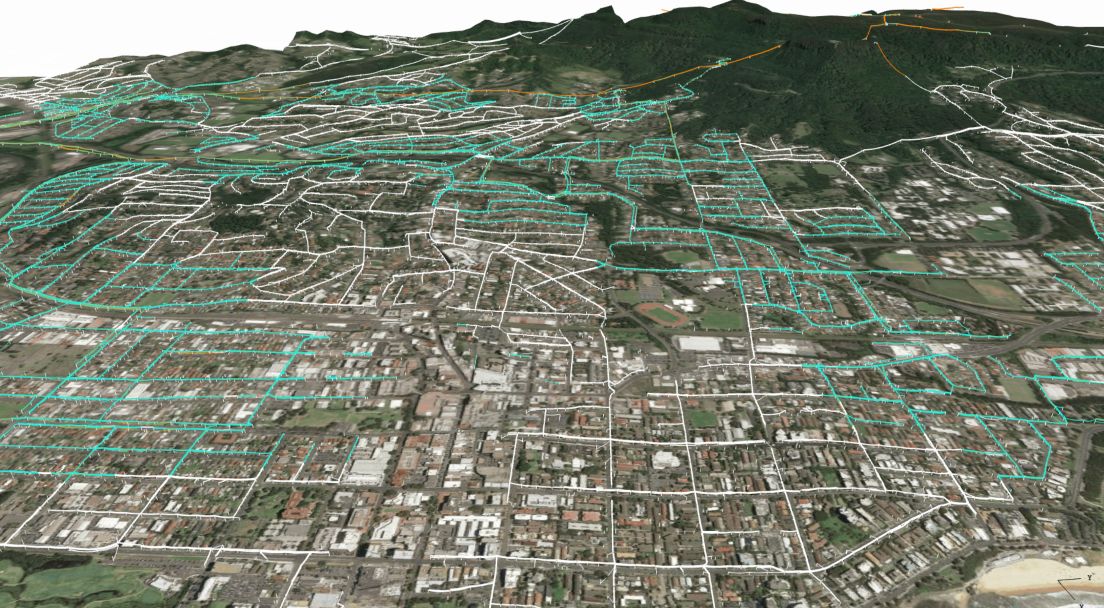