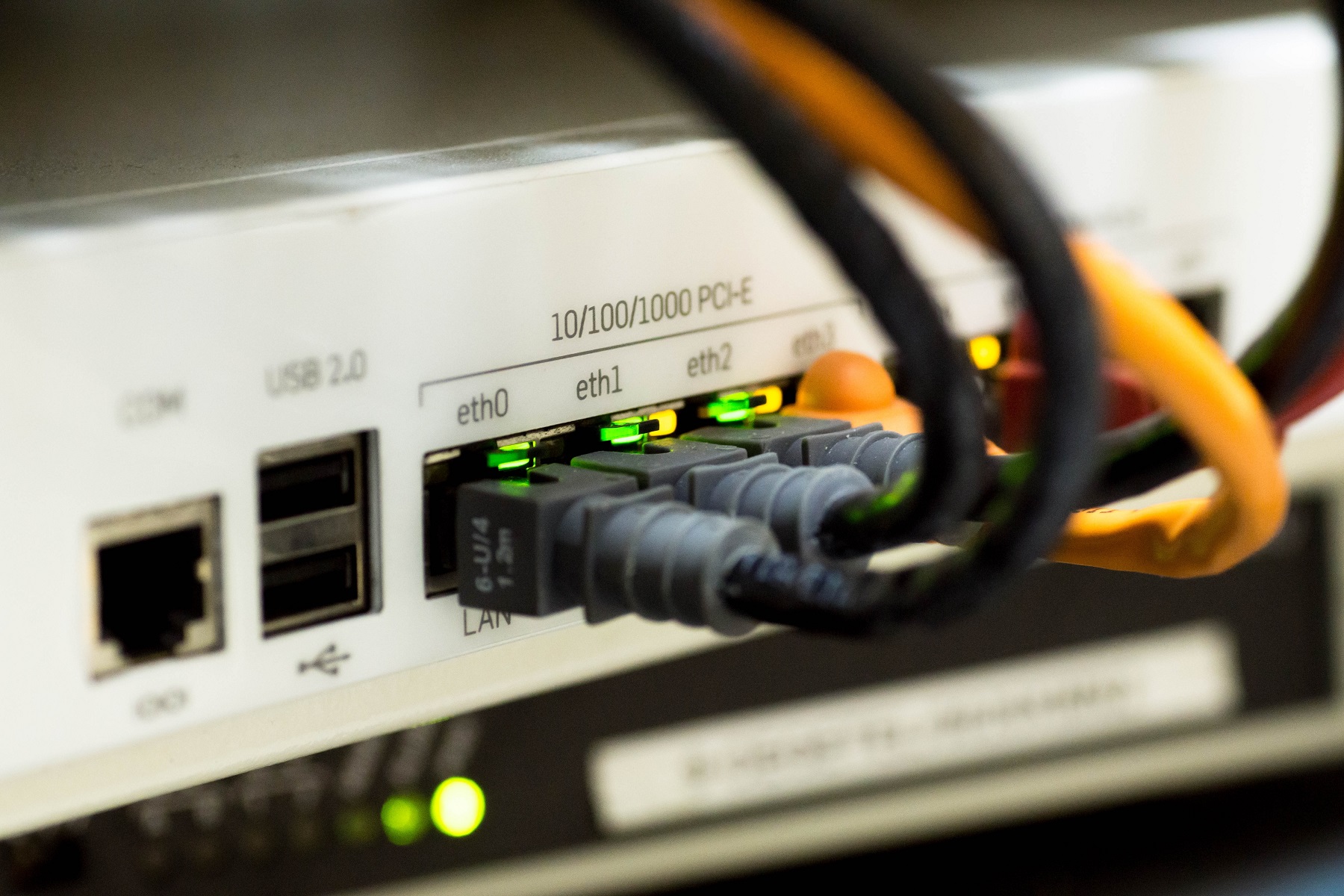 roger Chief Executive Tony Staffieri and new Rogers Chief Technology Officer Ron McKenzie appeared before the House of Commons Industry and Technology Committee on July 25 to provide details of the outage of the the company’s national network on July 8. During the discussion, members of Parliament asked the two leaders about the commitments made by the company to prevent this from happening again.

Although the Canadian Radio-television and Telecommunications Commission (CRTC) considered the issue to be technical, the discussion between Rogers, deputies, regulators and other witnesses on Monday finally came to a head on the topic of competition. Several participants raised concerns about the health of competition in the telecommunications sector in Canada and questioned whether having more providers would have contained the extent of the outage.

“When you don’t have so many businesses and residents that depend on one or a few big players, and when the telecommunications needs are spread across a competitive playing field with a number of different networks, then the danger and risk to the entire telecommunications system as a nation, as a region or even as a building is obviously less,” he said.

For more than 14 hours on July 8, millions of Canadians across the country were left without connectivity when Rogers mobile and internet services suffered a complete outage. As well as impacting the remote workforce, it also disrupted Interac payments and even hampered 911 emergency services. Rogers employees had to seek connectivity elsewhere to restore their own network .

For businesses, the outage was a wake-up call to rethink their resilience plans. The most straightforward solution is to subscribe to a second provider as a fallback, but small businesses may struggle to fit the cost into their tight budgets. Hofley said competition can help.

“With increased competition, you would have much lower prices, which would mean that instead of having just one supplier, the business might be able to spend a small fraction more and have had a backup system in place so that if their first and chosen provider went down, they could immediately switch over, but both of these services would be available at a much cheaper cost to the business,” he explained.

But as the fallout has highlighted, the problem goes beyond just finding a backup. When Rogers’ network went down, its customers flooded the Bell and Telus networks, causing service slowdowns. During the hearing, Rogers admitted that no provider can handle the sudden increase in traffic. So, even if companies had a redundant provider in place, they can still suffer disruptions.

This raised the question of whether Rogers’ massive subscriber base is a challenge to resilience in itself, as noted by Nathaniel Erskine-Smith, MPP for East York, Ontario.

Staffieri responded that ensuring reliability and redundancy for Canadians is a technical matter and that the company strives to add value to its customers.

“[Canadians] have alternatives and they have a choice,” Staffieri said.

However, Hofley said regulators need to do more than just tackle the problem from a cost perspective. He believes that while adopting a wholesale-based Internet structure reduces costs, it ignores the redundancy and resilience of the entire telecommunications network.

“I think they just looked at it a little too myopic,” he said. “Real price competition happens from multiple competing networks, not just someone selling an existing network.”

Its concerns were spurred by the reliance of wholesale service providers on Canadian incumbents. When Rogers went bankrupt, it also cut service providers, like TekSavvy, who built some of their services using the Rogers network.

The outage prompted Minister of Technology and Industry Franvsois-Philippe Champagne to demand the codification of mutual assistance and emergency roaming agreements between service providers. He further ordered service providers to develop a communication protocol with the government and customers.

The CRTC has launched a full investigation into the catastrophic outage. Rogers filed a 39-page response to questions from regulators on July 22. Some details have been removed from the publicly available version for security or competition reasons.

The outage came as Rogers negotiated with Canada’s competition watchdogs to approve its C$26 billion acquisition of Shaw Communications. Although the deal was approved by the CRTC, which only oversaw the broadcasting portion of the deal, it faced strong opposition from Canada’s Competition Bureau, which is seeking to reject it outright. In addition, it still needs to get approval from Innovation, Science and Economic Development Canada (ISED).

In an attempt to appease regulators, Rogers and Shaw had previously agreed to sell Freedom Mobile, Canada’s fourth-largest mobile service provider, to Quebecor for C$2.85 billion. That didn’t seem to move the needle much, however, as Rogers recently failed to reach agreement in its mediation with the Competition Bureau, even with the surrender. The recent outage has only complicated the status of the deal.

Staffieri told the hearing that the Rogers-Shaw merger would allow both companies to invest in resiliency and redundancy more than either could alone.

In response, Erskine-Smith said the deal “will further concentrate an industry whose very concentration undermines resilience and affordability for Canadians.”

Hofley feels the same. “If the merger of Rogers and Shaw were to happen, nearly 40% of Canadians would get their services from one provider,” he said. “If 40% of a telecom system fails, that’s a big hurdle. However, if that 40% of people were spread across four other vendors, you would only have 10% of a down system. Thus, the degree of competition would reduce the effective risk by 75%, from 40% to 10.” Governor: No one still missing in Kentucky after tornadoes