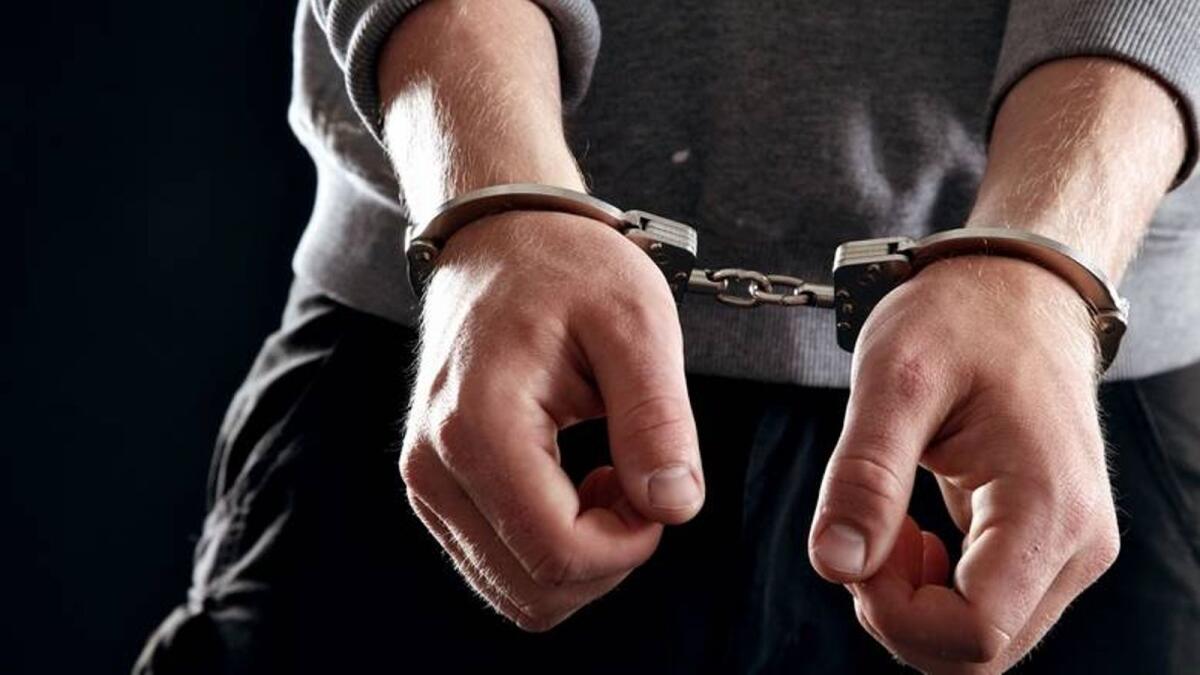 The victim said he was assaulted by seven people.

A 38-year-old European was sentenced to six months in prison for having stolen a watch worth 600,000 Dh from an Arab, with the help of accomplices.

The theft took place during a dinner on a tourist boat ride in Dubai.

According to the police investigation, the case dates back to November 2021, when an Arab man filed a police report for being assaulted and robbed after dining on a tourist boat.

He told police that seven people assaulted him as soon as the trip – organized by a tourism company – from Creek Harbor to the Ras Al Khor area of ​​Dubai ended.

The victim added that those who attacked him were among the participants on the boat. They restrained him as they assaulted him and stole his precious watch, which he said was worth 600,000 Dh.

According to case documents, a team of CID officers reviewed the boat’s surveillance cameras to identify and apprehend one of the suspects.

During questioning, the suspect denied his connection to the crime and instead claimed that he had tried to help the victim during the attack by unknown persons. He finally confessed to the crime after seeing the CCTV footage.

He will be deported after serving his prison sentence. 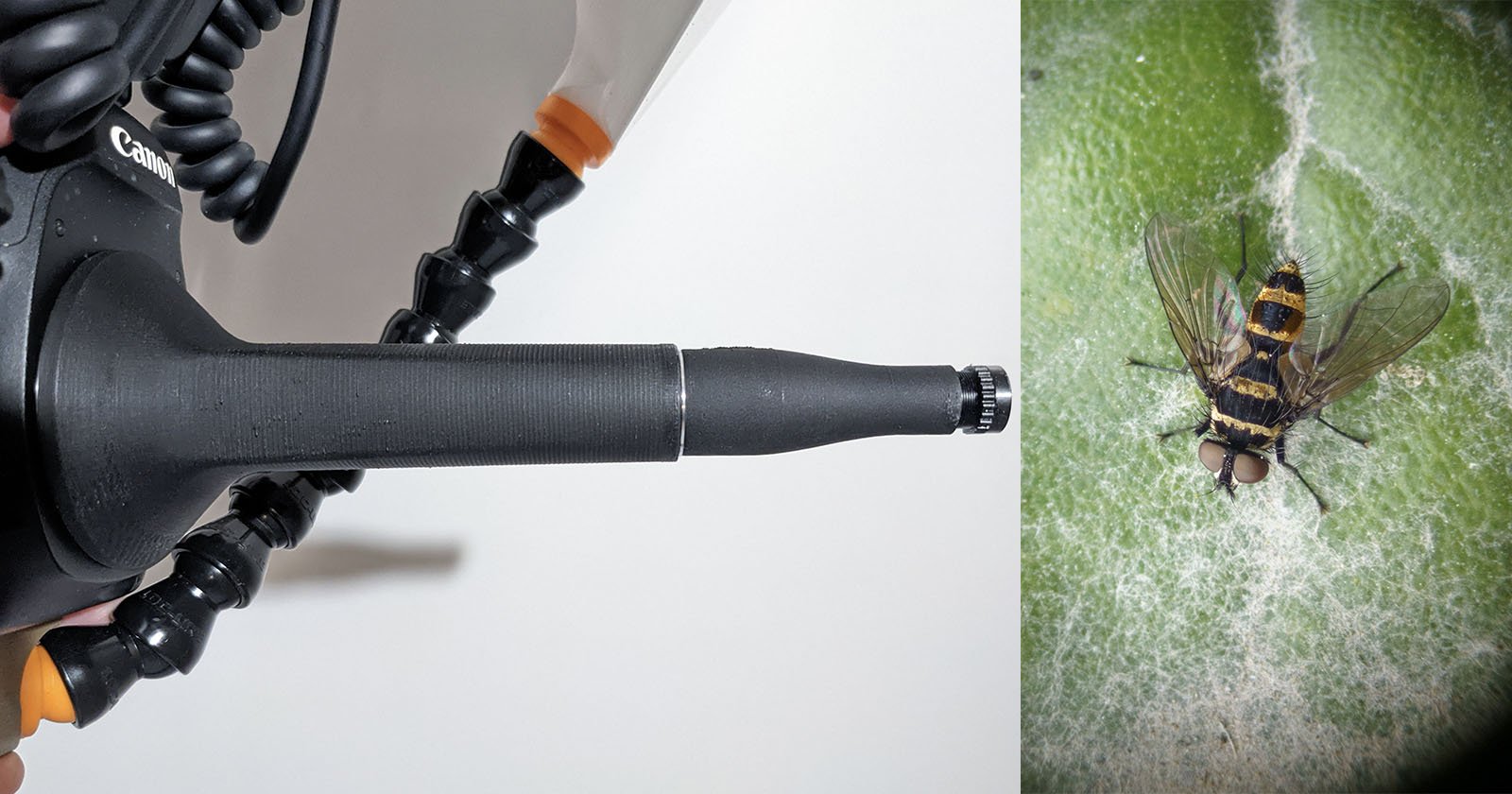 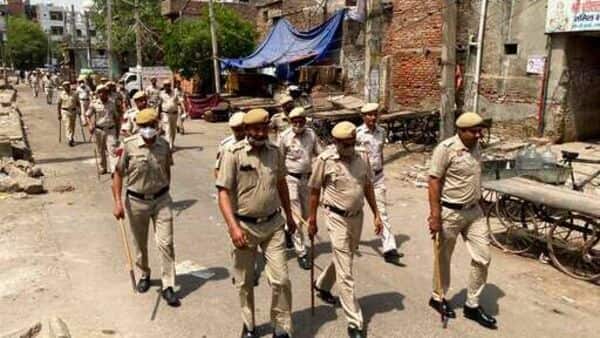 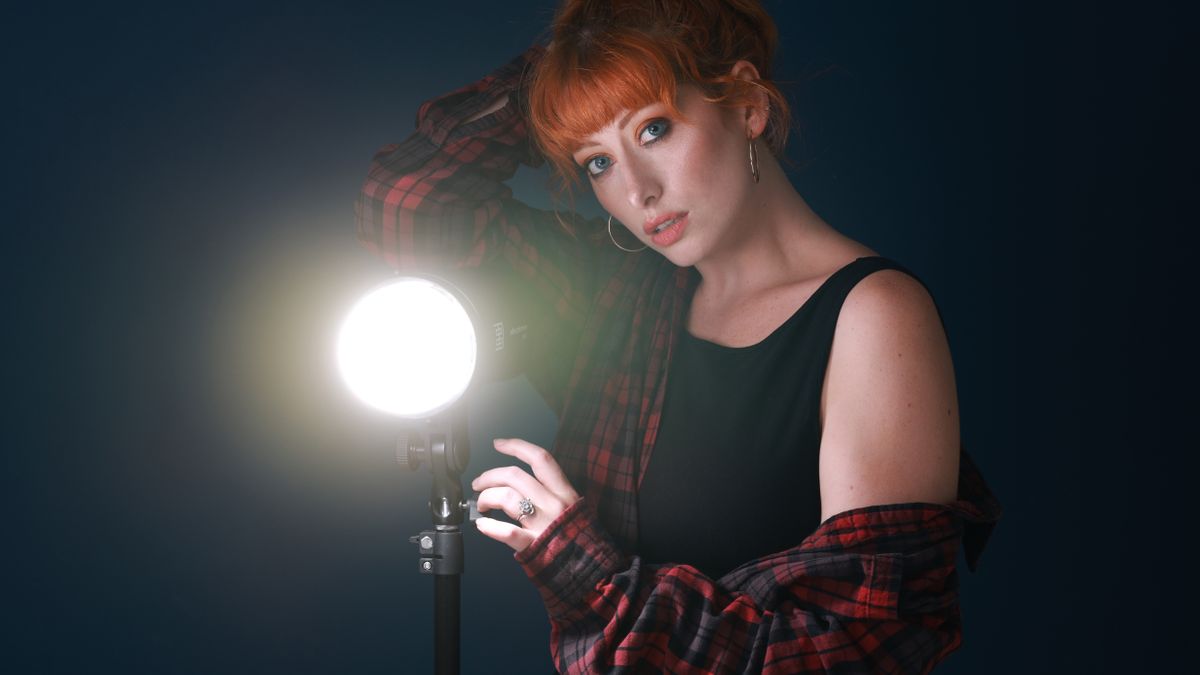