The suspect allegedly approached the teenager at Solomon Road at some point between 9 a.m. and 9:30 a.m. on Wednesday, October 6, 2021.

He allegedly put his hand on her arm and asked her to get into his car, which would be a black Mercedes. The young girl told the suspect to leave her alone and he got back into his vehicle. He then drove off when the victim, who suffered no injuries, told him she was calling the police.

The man is described as being black and was dressed in a gray hoodie and black sweatpants.

A review of all available information is underway and on October 9 a 35-year-old man from Gillingham was arrested on suspicion of attempted kidnapping.

He has since been released on bail, pending further investigation, until Saturday, November 6, 2021.

As part of the ongoing investigations, officers want to hear from residents and businesses, in addition to motorists circulating in the area, who may have video footage recorded in the surrounding area between 9 a.m. and 10 a.m. on October 6.

Detective Inspector Martin Davies, of the Kent Police Vulnerability Investigation Team, said: ‘We understand why this incident will be of concern to parents and residents living in the area and we are investigating fully.

“We are providing ongoing support to the girl and have spoken with a number of witnesses before, but we think it’s likely that there are people who have information that could be of help. Based on what is currently known, the circumstances of this incident are isolated and it is not linked to any other report.

“I encourage anyone who has privately held video footage, or may have witnessed the incident in person, to contact us as soon as possible.” 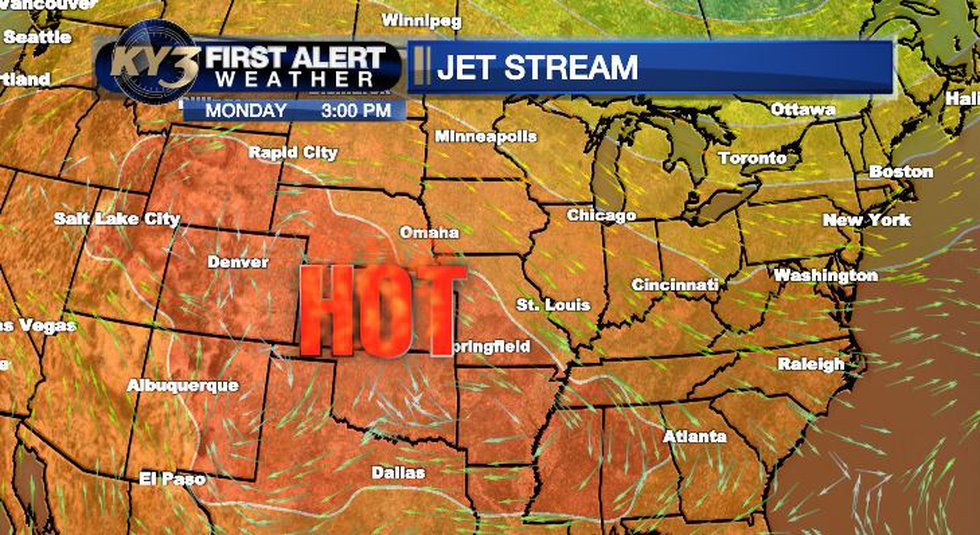