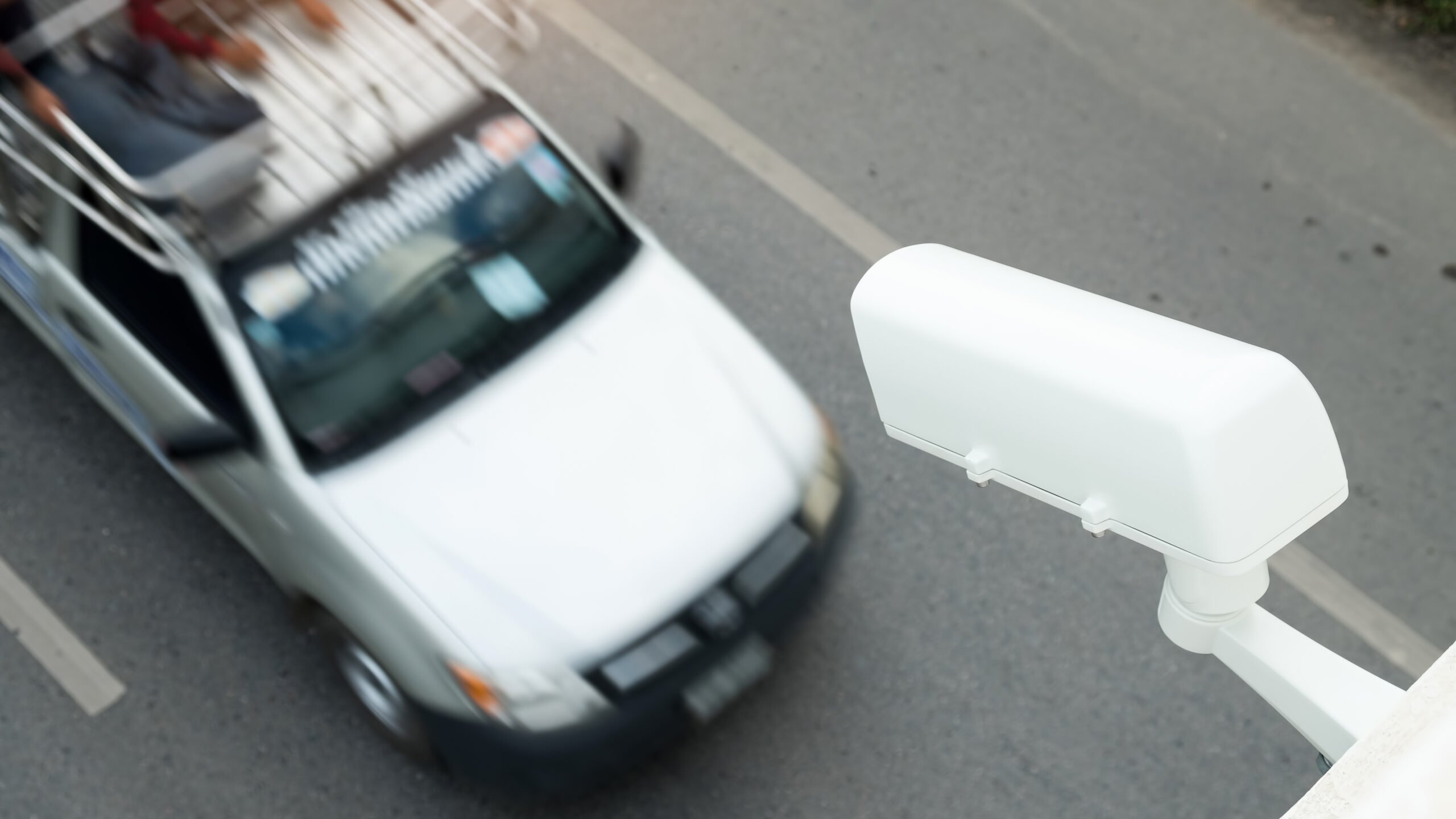 If you’ve ever been caught by a traffic camera, chances are you’ve received the letter advising you that you need to pay a fine. It recently happened to a woman in Germany who photographed herself speeding through a tunnel in her husband’s car. The only problem was, it wasn’t her. In fact, she didn’t even have a driver’s license and her husband apparently had something to share after that.

The 36-year-old received a letter from the government informing her that she was driving 87 km / h instead of the 60 km / h speed limit. And of course she had to pay a fine. As these letters normally do, this one also contained a photo of the driver and the car.

The photo was taken in her husband’s company car, but there was someone else behind the wheel. Apparently the couple needed to have a serious conversation after this, and the husband had no choice but to admit he was having an affair.

However, his wife had to respond to court since the ticket was in her name. She hired a lawyer, who said:

“My client opened the fine at home: she drove on Rheinufertunnel 87 instead of the authorized 60 kilometers per hour. In the photo, she sees a woman driving her husband’s rented company car and is surprised. She didn’t even have a driver’s license at the time.

Her husband’s lover reportedly did not appear in court for the photo comparison. According to the lawyer, she disappeared and drove abroad in the aforementioned car (just to add to the drama). Still, the judge agreed that there was little resemblance between the woman in court and the one behind the wheel.

Nowadays, people film everything on their phones. There are also CCTV cameras and traffic cameras everywhere, and apparently all of that can discredit you. So, don’t be a jerk and don’t cheat on your partner. Because believe me, they’ll find out eventually! 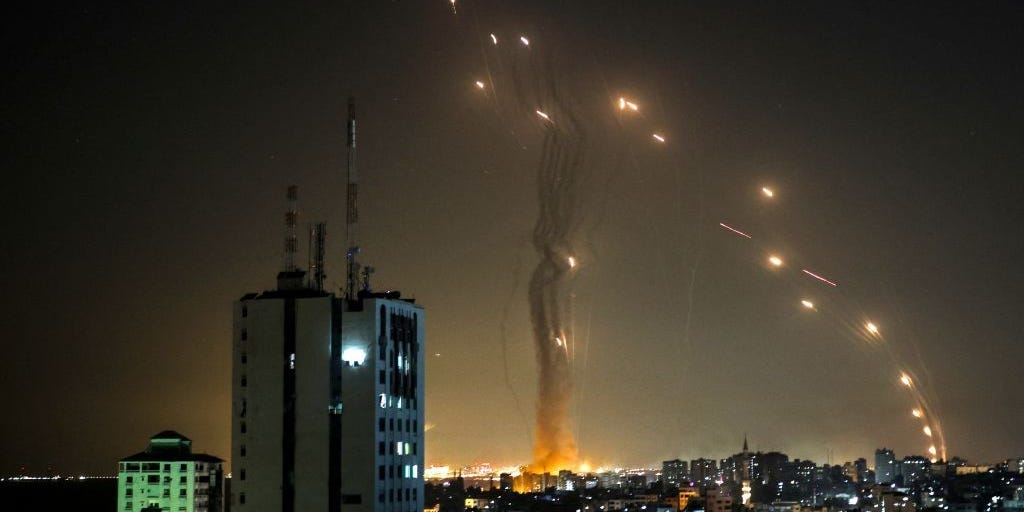