When it comes to hardcore quantum computing players, Cisco might not be the first company you think of, but that could change a lot in 2022 and beyond.

To start, the company is investing in the development of photonics, which will enable quantum communications as well as other hardware and software technologies for quantum computing, networking and cryptography.

“Quantum computing, communications, and security will propel a faster, more secure future that will demand a reinvention of how systems operate and communicate through an evolved Internet with even lower latency and higher bandwidth,” Centoni said. “Quantum computing and security will interconnect very differently from conventional communication networks, which broadcast bits and bytes to deliver voice and data information.”

Cisco is particularly interested in the future development of quantum networks, data centers and Internet technologies.

“Quantum networking could enable a new kind of secure connection between digital devices, making them impervious to hackers,” Centoni said. “As this kind of foolproof security becomes achievable with quantum networks, it could lead to better fraud protection for transactions. Moreover, this better quality of secure connectivity can also be able to protect voice and data communications from any interference or eavesdropping. All of these possibilities would reshape the Internet we know and use today.

“We envision a hybrid network environment that would support classical signaling and other technologies that use photonics to transmit qubits from server to server,” Kompella said.

Photonics technology, which uses light to transmit data and control a variety of networking mechanisms, will also play an important role in most quantum environments, Kompella said.

“Given the technical complexity of the different technologies, we envision that photonics will play a pivotal role in realizing large-scale quantum computers, either for single-chip processors or building a distributed computing system,” wrote Alireza Shabani, an engineer at Cisco, in a recent Blog explaining why photonics technology will play such an important role in quantum networks.

“Currently, the focus of quantum computing hardware projects is to showcase units of less than a hundred qubits, while the challenges begin when we want to scale systems to thousands or even millions. The technology platform that has the best chance of scaling faster depends on the complexity of the hardware system and architecture,” Shabani wrote. “Modularity is a way to reduce system complexity, which in the case of quantum computing , can be achieved by connecting quantum chips via photonic interconnects in a distributed manner. In addition to scalability, photonic networks allow full connectivity between modules, resulting in a major increase in system computing power. »

While some of the theories behind quantum networking of a data center are embryonic at this point, the notion of a quantum internet is more advanced.

For example, scientists at the University of Science and Technology of China in Hefei announced a year ago what they claim to be the world’s first integrated quantum communication network. The network connected more than 700 optical fibers on the ground with two ground-to-satellite links to achieve quantum key distribution over a distance of nearly 3,000 miles for users across China.

“Unlike conventional encryption, quantum communication is considered tamper-proof and therefore represents the future of secure information transfer for banks, power grids and other industries,” the scientists said. declared. “The heart of quantum communication is quantum key distribution (QKD), which uses the quantum states of particles – for example photons – to form a string of zeros and ones, while any eavesdropping between the sender and the receiver will modify this string or key and be noticed immediately.

Cisco is part of Quantum Network Center which aims to build the quantum internet, which it says will drive new technology industries and a competitive market of quantum service providers and application developers.

The European Alliance for the Quantum Internet and the US Department of Energy also seek to bring together industrial and academic partners to advance quantum communications.

Other applications will be developed such as privacy-preserving applications, also known as blind computing, where quantum servers manage the work without “knowing” all the information about the work. Fraud detection, particle simulation and climate applications are all targets for distributed quantum technology to work on, Kompella said.

Cisco, too, has a lot of irons in the quantum development fire. Cisco Research published a request for proposal for Quantum Technologies in January 2021 which is always open, looking for a variety of technologies including:

Cisco is part of a growing quantum community that includes IBM, Intel, Microsoft, Amazon, Google, Baidu, Honeywell, Quantinuum and many more. Other traditional networking competitors are also getting into the game. Last September, Juniper and quantum specialists Arquit Quantum entered into a technology partnership to develop network security technology that will protect against quantum security threats.

The technology is certainly only beginning to take shape and Kompella and others say the industry is five to 10 years away from significant adoption. But the interest is certainly there as Gartner expects nearly 40% of large companies to have quantum initiatives by 2025 and IDC projects the global quantum computing market will be worth $8.6 billion in 2027.

“For the next decade, the hype of quantum computing will remain. In the landscape of vendors and service providers, CIOs will face the challenge of those who underpromise but underdeliver when it comes to quality control capabilities said Gartner analyst Chirag Dekate at the company’s recent IT Symposium/Xpo 2021. “Quantum computing is not general for specific purposes and can currently only be applied to a set narrow range of use cases: optimization problems, organic chemistry, materials science, biochemistry and security, Gartner expects this list to grow over the next five to ten years.

Quantum computing is at an inflection point in terms of funding, research and experimentation, Kompella said. “Cisco has played an incredible role in developing and building digital infrastructure and quantum is one of those technologies that has a fundamental building block. Our research is looking for the next big innovation with the goal of creating new product offerings for Cisco,” said Kompella. 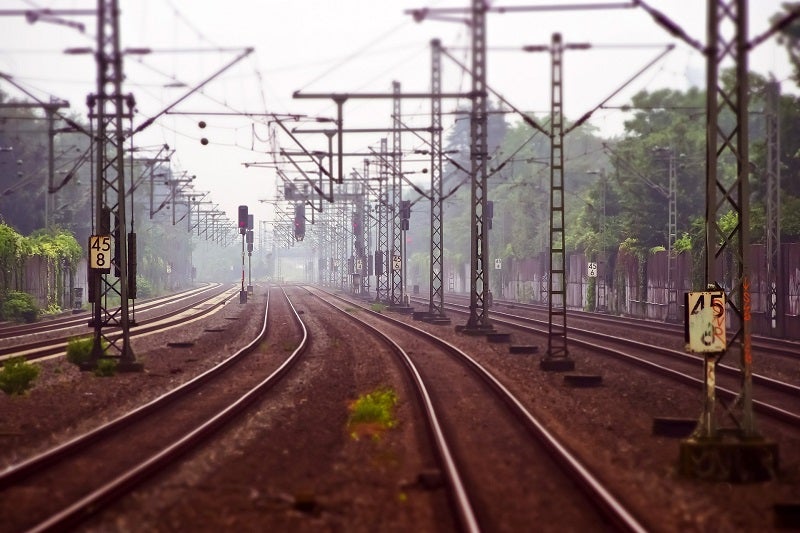