A woman who was filmed attacking police officers and smashing the window of Bridewell Police Station during the Kill The Bill protests has been found guilty of rioting.

Gedge-Rodges was convicted of being part of a group that used or threatened violence and together caused others to fear for their personal safety. The 27-year-old was arrested six days after the riot took place outside the city center police station on Sunday March 21 last year after her image was published as part of a police call.

During his trial, digital evidence, including footage from officers’ body-worn cameras, CCTV and cellphone footage, was played to the jury.

Gedge-Rogers is seen hitting a police officer in the head with a skateboard in the footage and launching missiles at other officers from the roof of the police station. She was also seen repeatedly hitting the front window of the station with her skateboard before handing it over to a man to do the same.

Detective Superintendent James Riccio said: “Mariella Gedge-Rogers did not deny being involved in the horrific events in Bristol city center that night, but claimed she acted alone and not in a group.

“The evidence presented to the jury, however, clearly showed that she had joined others on the roof of the police station to launch missiles at the officers. She was also captured handing over her skateboard, which she had used as a weapon, to another person to use. The jury then had no choice but to conclude that she was not acting alone but was part of a violent mob.

Gedge-Rogers will appear in court for sentencing on Thursday, March 10, bringing the total number of people to be sentenced for the March 2021 riot to 15.

Jasmine York, 26, from Brislington, is due to be sentenced on Monday March 14 after being found guilty of arson on Monday February 7, although she was cleared of riot charges. To date, the 13 people convicted have been jailed for a combined total of 51 years and eight months.

Criminal proceedings relating to the events of Sunday March 21 are underway against other defendants. 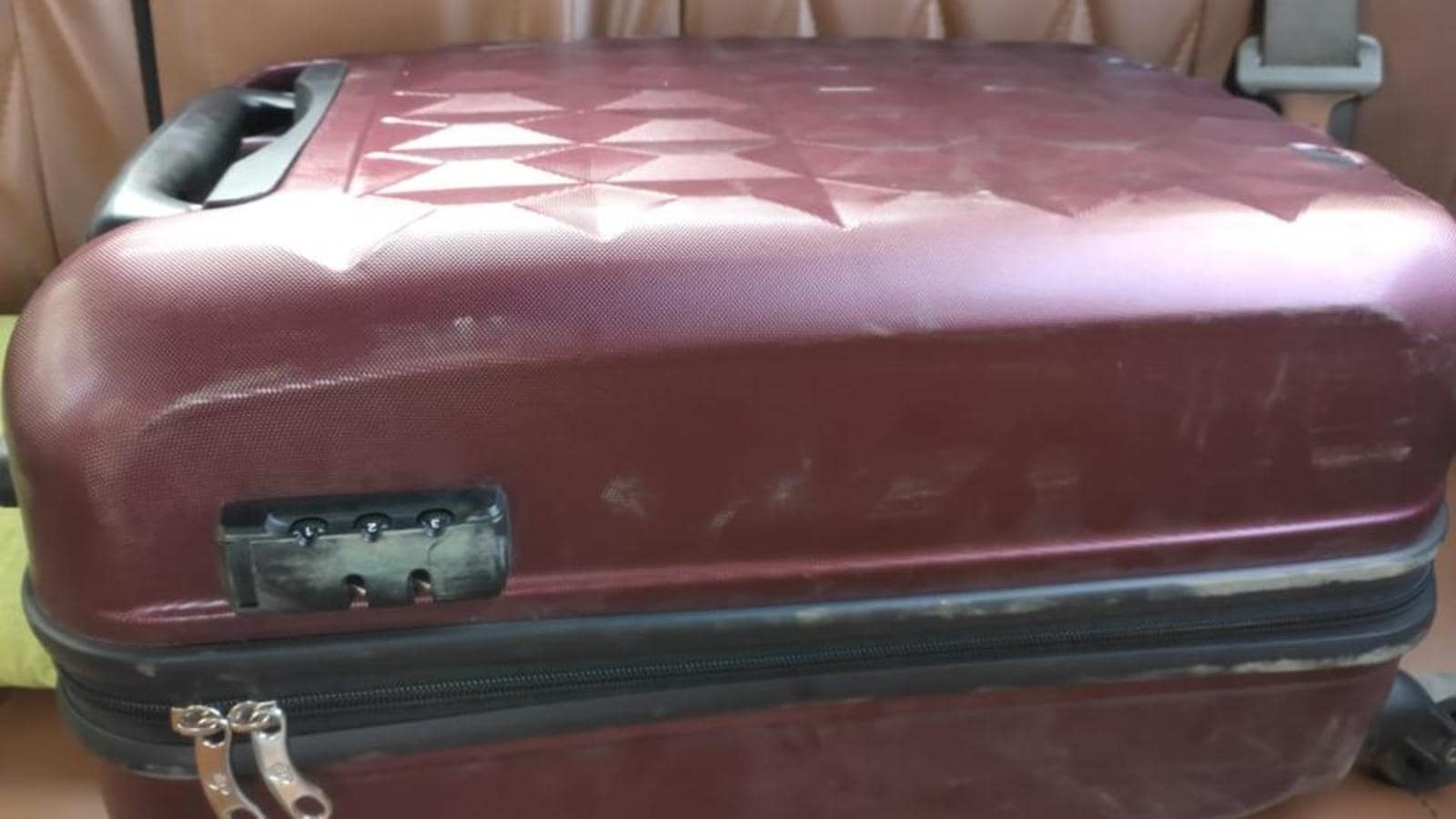 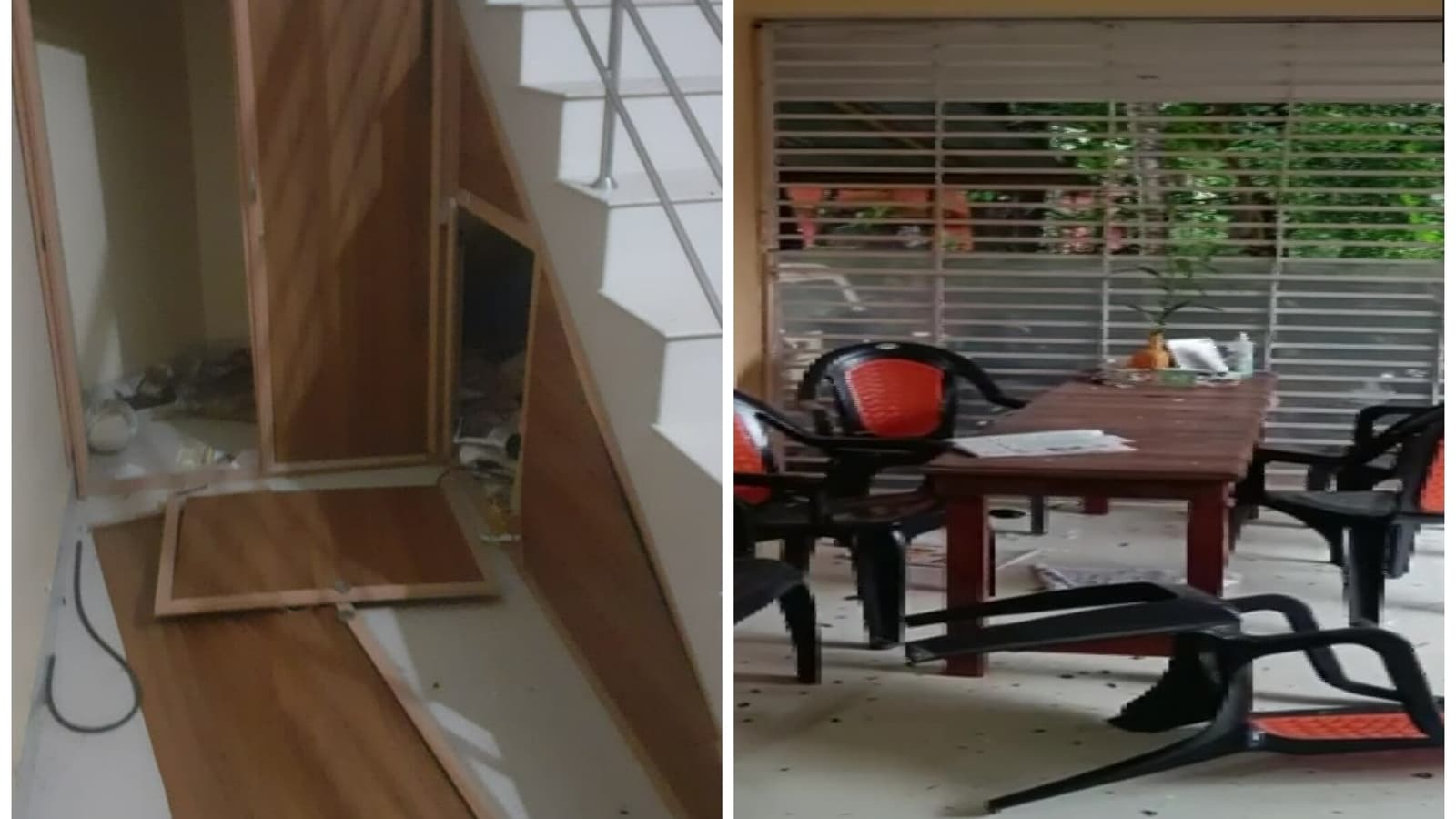