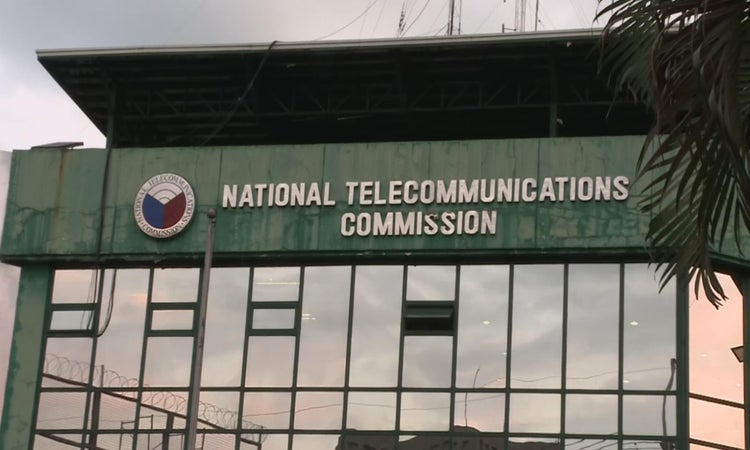 In its annual audit report released on June 28, state auditors said the Fixed and Mobile Broadband Benchmarking System or NETMESH was not used in Region 12.

The NETMESH project has a price tag of ₱39.6 million based on the MoU signed by the two government agencies in 2018.

NTC told COA that the system’s programs and applications were not operational during its testing phase. They said they were also advised by DOST-ASTI to temporarily halt the use of equipment in NETMESH.

State auditors also noted that the NTC only validated 18 of the 133 barangays in Region 1 and conducted a speed test in only one location in Region 4-A.

“While the guidelines required the average speed of the total measurements/validations performed, the reliability and validity of these reports are unreliable as they do not prove the actual speed measurement/state of a certain place or locality , which defeats the purpose of measuring the quality of experience of regular mobile broadband users,” state auditors said in their report.

COA also mentioned that NETMESH was down from September 2021 to Q1 2022 and is currently undergoing maintenance.

The NTC also leveraged the Ookla speed test app to comply with its broadband validation.

“With the huge amount of money allocated to validation and speed measurement, as well as the development of the NETMESH application/browser, the output should have provided inputs to the NTC for the improvement of its policies and regulations for the improvement of internet connectivity in the country, and that subscribers/users get the best possible service from these ISPs,” reads the report.

The COA directed NTC to request DOST-ASTI to expedite the maintenance of NETMESH and to issue or modify guidelines on broadband speed measurement and fixed connectivity.

The ₱4.8 million multi-band network scanning receiver and ₱3.2 million post-processing tool and rapid deployment communication equipment purchased by NTC regional offices in Regions 1 and 4-A were found inactive as of December 31, 2021.

The multi-band network scan receiver and post-processing tool is intended to measure the network coverage in a specific area, while the rapid deployment communication equipment is used in places where the network infrastructure is damaged in disasters.

The ACO said the NTC has not issued guidelines on how regional offices will use these tools.

“Although the purposes for which the equipment is to be used are in line with NTC’s mission to maintain a responsive regulatory environment for an efficient telecommunications/JCT sector, it is rendered futile in the absence of the guidelines and instructions on its proper use, not to mention waste of government resources,” the state auditors said.

The ACO report noted that the NTC has agreed to issue guidelines and train staff in said regional offices on how to use the equipment.