It may not be as big as President Eisenhower’s creation of the US Interstate Highway system in the 1950s, but the ambition is similar: the Department of Transportation wants to see half a million ports electric vehicle charging stations in service across the United States by the end of this decade. The intention is to use the interstate highway system as the “backbone” of the network. Once fully implemented, the goal is for electric vehicle owners to be able to find at least one charging port within a 50-mile radius anywhere in the 50 states, the District of Columbia and Puerto Rico.

To achieve this, a new government agency called the Joint Energy and Transportation Office— bringing together, as the name suggests, DOT and the Department of Energy — plans to distribute $5 billion to states over five years, plus an additional $2.5 billion in “discretionary” grants to come later . The creation of the joint office was first announced in December 2021, and the funds will come from the new National Electric Vehicle Infrastructure (NEVI) formula program, established by the bipartisan Infrastructure Act signed into law by President Biden in November.

To start, $615 million will be available in fiscal year 2022, with states having to submit an electric vehicle infrastructure deployment plan by August 1 and have it approved before they can start using the funds. . That approval is scheduled for Sept. 30, DOT officials said. The new Joint Office will provide technical support to States to facilitate the process as they develop their plans.

All of that money is going to build charging infrastructure for battery electric vehicles only, not hydrogen or other alternative energy vehicles, the DOT said. The DOT also said it expects many states to look to the private sector to build and maintain charging stations.

Over the past six years, 40 states have already created designated alternative fuel corridors, much of which follows the interstate highway system, and it will be “the backbone of the new national electric vehicle charging network,” the DOT said. Below, as an example, is the state of planning in Michigan’s Lower Peninsula. Once these corridors are filled, states will be asked to plan for more “community” pricing that could reach more rural and underserved areas far from major road networks.

Map of the Michigan charging station.

US Department of Transportation

The government agency released a state-by-state list showing how it intends to distribute that initial $615 million in fiscal year 2022. California can expect $56.7 million; Texas, $60.3 million; while Kansas receives $5.8 million and Wyoming $3.9 million.

The federal government would like to emphasize that obtaining charging stations from national suppliers is a priority in this program. For example, the DOT noted, President Biden this week met with charging station maker Tritium, which plans to open a facility in Tennessee with six production lines producing 30,000 DC fast chargers per year. Bigger names are also getting in on the process – the White House has said Siemens will expand operations in the US and plans to produce one million electric vehicle charging units by 2025. The DOT also said it intended for 40% of funding to “flow” to the underserved. and rural areas to ensure they get their fair share of charging stations, without giving details. Back to that required 50-mile distance: A DOT official said on a Wednesday media call that in some remote areas, a distance of 60 miles or more between chargers might be allowed for logistical reasons.

This spending program is certainly ambitious – and paying for hundreds of thousands of charging stations won’t be every taxpayer’s cup of tea – but at least the plan appears to be on a scale that will make a difference. If successful, this program should make it much easier to consider owning an electric vehicle in the years to come.

This content is created and maintained by a third party, and uploaded to this page to help users provide their email addresses. You may be able to find more information about this and similar content on piano.io 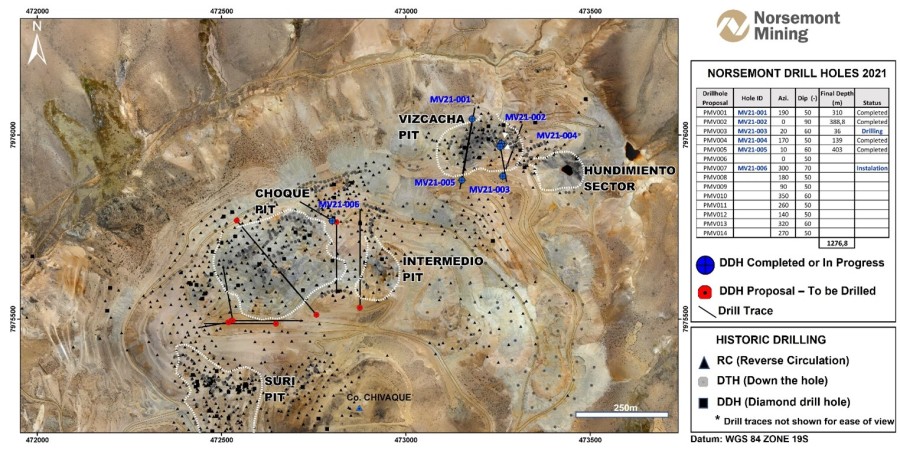