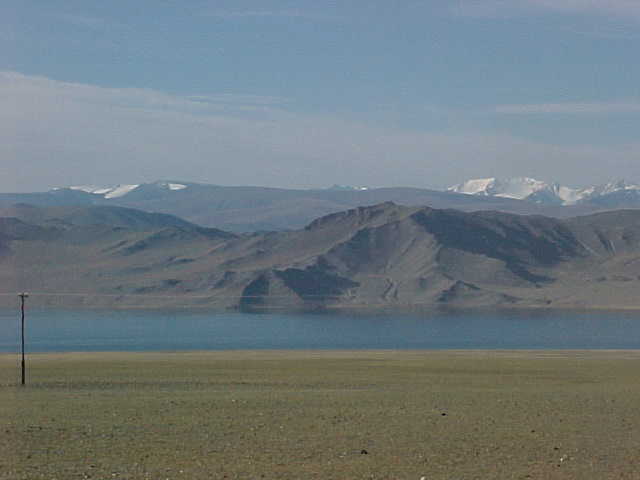 Evolving but not disappearing: neutrality after the Cold War

The decline of neutrality in world politics has been repeatedly proclaimed over the past century. In the 1930s, Nicolas Politis thought the Great War had “dealed the mortal blow to neutrality” because “it showed the impossibility for neutrals to escape the effects of hostilities”. Similar arguments have been made after World War II, the Cold War and, more recently, about the Russian-Ukrainian war. Some have seen Finland’s and Sweden’s recent decision to join NATO as another nail in the coffin of neutrality. Yet there have always been voices defending the policy of neutrality and the law of neutrality, claiming that there will be new life in these old concepts. In a new book that I co-edited, Neutrality Beyond the Cold: Neutral States and the Post-Cold War International System (Lexington Books, 2022), fifteen authors update this debate.

Some have seen Finland’s and Sweden’s recent decision to join NATO as another nail in the coffin of neutrality.

Neutrality is often defined in the sense of international law as the legal status deriving from the abstention of a State from any participation in a war between other States, from the maintenance of an attitude of impartiality towards the belligerents and from the recognition by the belligerents of this abstention and impartiality. However, as the tragedy in Ukraine shows, neutrality returns sporadically to international politics under different meanings as well. The “neutralization” of Ukraine – here referring to the intentional exclusion of the state from any hard security alliance through a treaty agreement – has been seriously discussed since 2014 by thinkers as diverse as Noam Chomsky, Henry Kissinger, John Mearsheimerand Anatol Lieven, who argued that a neutral Ukraine would be the most realistic way to settle the conflict before it became an all-out war. Political scientist Heinz Gärtner, one of the co-editors of Neutral beyond cold, also maintained for years that there were only two realistic scenarios for ending the war in the Donbass: either permanent neutrality or permanent division. Unfortunately, it seems that the latter prevailed. The most serious and realistic efforts to end the war with a failed neutrality agreement at the end of March 2022– with all parties blaming each other for the diplomatic stalemate.

As the book goes to press in January 2022, its stories end before the Russian invasion, undoubtedly a watershed moment in international relations. It may well be that the 30 years the book constantly refers to as “the post-Cold War” will soon be renamed something like “the long detente.” However, the historical assessment of the period between the dissolution of the Soviet Union and the war in Ukraine remains important.

There is no common understanding of what neutrality means in the 21st century. It’s a fuzzy concept, and not just for states.

In the first part, the book analyzes the discourse of neutrality concerning international organizations, diplomacy and academic theory. In the second part, various authors discuss political developments related to neutrality in Eurasian countries. They illustrate that there is no common understanding of what neutrality means in the 21st century. It’s a fuzzy concept, and not just for states. Angela Kane, former High Representative of the United Nations for Disarmament Affairs, explains how the United Nations, an institution once hostile to neutrality, has become dependent on the concept for some of its activities, especially for peacekeeping, and in came to endorse neutrality officially. Similarly, there has been an ongoing debate among members of the Association of Southeast Asian Nations (ASEAN) for a neutral status for their bloc, either in the form of a “Zone of Peace , freedom and neutrality”, or through the Non-Aligned Movement. .

Other contributors view neutrality theory and strategies in realistic, liberal, or idealistic terms, such as the reciprocal relationship between geopolitics and neutral states or neutrality as a small-state strategy to maintain autonomy and identity. in a world dominated by great powers. These different perspectives show how flexible the discourse of neutrality is. One chapter, for example, attempts to reconcile Belarus’ “de facto neutrality” (as Minsk used to call it) with the country’s commitment to a close alliance with Russia. In another chapter, Turkmenistan, a country in Central Asia, is explored. Ranked below North Korea on the Freedom House index, Turkmenistan is a repressive dictatorship, but it is also the most outspoken defender and promoter of neutrality in the world. It was Turkmenistan, not Switzerland or Austria, that convinced the UN to officially declare the 12e december the international day of neutrality and is one of the only countries in the world to commemorate it. Neutrality became part of its national identity and the core of its state-building project, implemented with an iron fist. The example shows that this strategy has worked – at least to the extent that the international community does not challenge Turkmen neutrality, showing that states do not need to be democratic or humanitarian to successfully claim neutrality.

More traditional cases of neutrality are also tackled with an analysis of Serbia, Moldova and Mongolia which are all, in one way or another, geopolitically compressed. Outer Mongolia has been a military buffer between China and Russia (or the USSR) for over 300 years. The chapter argues that Ulaanbaatar’s shift to a policy of neutrality after 1991 was a rational choice based on direct state interests. In Serbia, the book shows how the discourse of neutrality was mainly the result of electoral cycles. While Yugoslavia was notoriously non-aligned during the Cold War, Belgrade’s modern “policy of military neutrality” is the result of internal political friction. Most Serbs support EU membership but are also strongly opposed to NATO, due to the alliance’s illegal bombing of Serbia during the Yugoslav wars and its role in Kosovo’s secession. Further east, Moldova is also caught in a national dilemma with its breakaway region of Transnistria (which declared sovereignty over Moldova in 1990, even before the dissolution of the USSR) and several linguistic minorities who disagree on the country’s foreign policy. This led to a policy of neutrality that continues today.

The book also shows how not all attempts at neutral solutions succeed. Besides the failure of Ukrainian neutrality to materialize, Afghanistan is another example of failure. Since 19e century, neutrality has been either an official policy or the only viable option to pacify internal and external factions in Afghanistan. Yet these neutralist solutions fell on deaf ears or, when they became official foreign policy (in the 19e and 20e centuries), collapsed with the state either because of outside intervention or internal riots.

The list of cases discussed here is not exhaustive, but they show how the ideas, practices and laws of neutrality are still a staple of international politics. Compared to the end of the 19th and the beginning of the 20th century, the concept of neutrality has evolved. It has become less concrete, less law-based and more political. However, while Eurasian politics is once again in a state of confrontation, with hot wars raging in Ukraine, Nagorno-Karabakh, Syria and Yemen, and a new cold war between Russia and West, a return to a realistic, law-based view of neutrality, and a new international consensus on what that means would be warranted to defuse the current security crisis and preserve peace in the emerging multipolar world.

The opinions expressed above represent the views of the author and do not necessarily reflect the position of the European Leadership Network or any of its members. The aim of the ELN is to encourage debates that will help develop Europe’s ability to meet the pressing challenges of our time in foreign policy, defense and security. 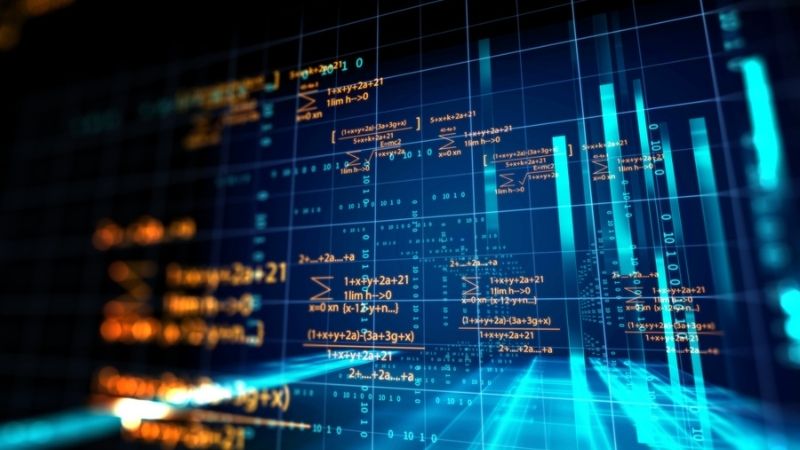 Does the POA (POA) network trend lower or higher on Sunday?