A family in Petersburg narrowly escaped a possible life-threatening encounter after alleged employees of an energy company showed up at their doorstep. Acting on their intuition saved the lucky family.

A family in Petersburg lived a Saturday that they will not soon forget. The incident involved a group of men claiming to be from the utility company Duke Energy.

Recounting the incident, owner Steve Smith revealed he was surprised to hear a knock on the door that fateful Saturday night.

Looking outside, they spotted at least five men, all dressed in casual clothes, unlike the usually uniformed staff at Duke Energy. The men asked the family to open the door saying:

“We’re not selling anything. We have to let people know what’s going on with Duke’s meters, with the electricity.”

Their claim made Smith more suspicious, as he wondered why Duke Energy would send a crew on a Saturday night, all dressed in civilian clothes.

Therefore, he and his wife chose to communicate with them from the inside without unlocking the front door. The group included two men standing in front of the door and three others guarding the sidewalk.

Smith estimated their age at 14-22. After a brief exchange, the men left when it became clear that the family would not be moving. As soon as they did, Smith notified the St. Petersburg Police Department.

Officers confirmed they arrived approximately nine minutes later and found the men left without a trace. A search in the vicinity was also unsuccessful.

Fortunately, the Petersburg family’s camera captured the incident, with all five men visible in the footage, which has since been turned over to cops.

Contacting the energy company proved that Smith’s suspicions were not unfounded, as they denied sending any crew members to that neighborhood at the time. Smith was only relieved that he had followed his instincts. He shared:

“It’s a good thing my wife didn’t open the door. Who knows what would have happened.”

While urging more families to exercise caution in the future, Duke shared tips on how to recognize their official employees. They revealed that employees always wore uniforms with long pants, official badges and never worked on Saturday nights except in an emergency.

Meanwhile, investigators are actively working to identify the men in the video and determine their motive for showing up at the house.

Although Petersburg police have confirmed that the men are not facing any charges at this time, Smith stressed the importance of putting security measures in place. He added:

“Be careful. Don’t open the door unless you are expecting someone.”

Opening the door to strangers could result in life-threatening events or expose to possible theft. In 2019, West Birmingham owner Abdul Momin caught a potential thief posing as a delivery man using his CCTV camera.

Just as the thief approached the front door and picked up a package dropped off earlier by a postman, Momin, who had observed the event via his cell phone, shouted on an impulse.

The intruder quickly dropped the package and fled the scene. The prevalence of such incidents makes it relevant for owners to adopt more stringent security measures.

Ⓘ NEWS.AMOMAMA.COM does not support or promote any type of violence, self-harm or abusive behavior. We are raising awareness of these issues to help potential victims seek professional advice and prevent anyone from getting hurt. NEWS.AMOMAMA.COM stands up against the above and advocates a healthy discussion of cases of violence, abuse, sexual misconduct, animal cruelty, abuse, etc. that benefit the victims. We also encourage everyone to report any criminal incidents they witness as soon as possible. 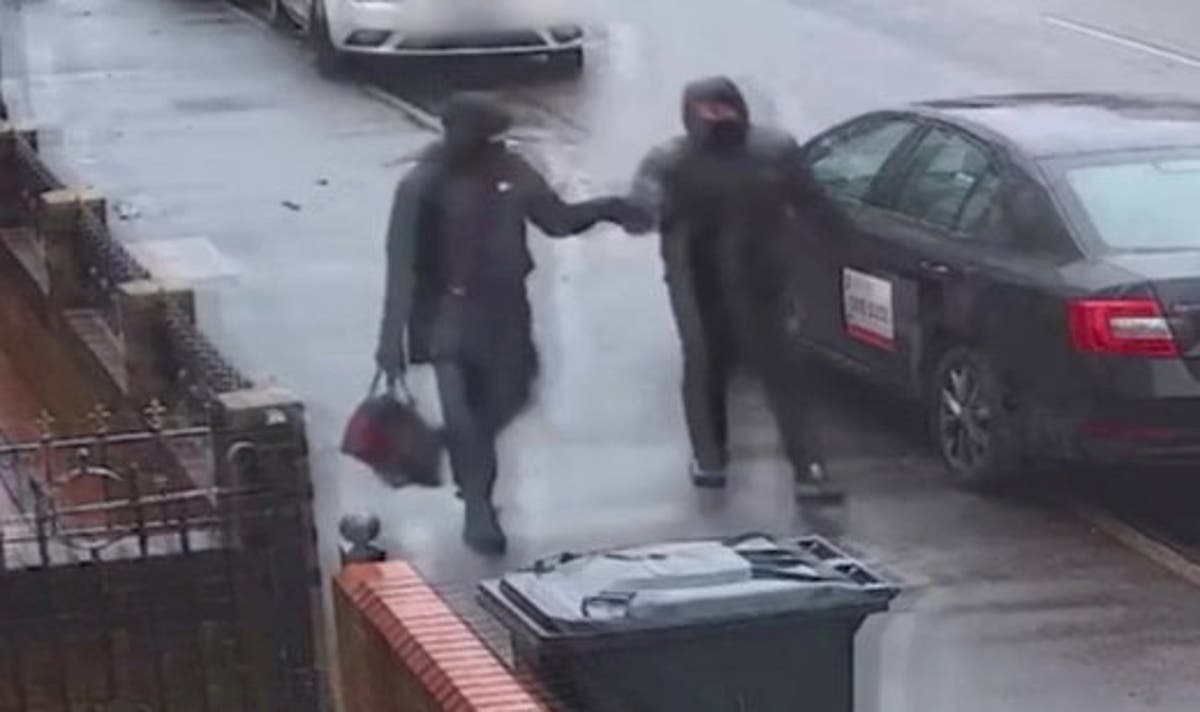