Florida wildlife authorities are investigating the decapitation of a 10-foot-long adult alligator.

Florida Fish and Wildlife Conservation Commission (FWC) agents responded to a report of the alligator found near State Road 62 in Manatee County. The alligator had decomposed considerably when it was found.

FWC agents are now investigating what happened to the alligator, FOX 13 News Reported.

“We thought of the worst,” said Heather Morneau, who found the body of the alligator. “We thought someone cut off his head. We were trying to find out if anyone would do that.”

Morneau also said there appeared to be bullet holes in the animal’s body, according to Newsweek.

FWC has said that if someone kills the alligator without a license or takes its head as a trophy, it could face criminal charges.

Florida allows a statewide harvest from August 15 to November 1 of each year, provided the hunter has an appropriate permit; if not, the hunter faces a third degree felony charge, WFLA reported.

Another possible charge would be dumping debris over 15 pounds, which is a first-degree offense, and possession of parts without a license.

The FWC has asked anyone with information regarding the incident to contact the FWC Wildlife Hotline at 888-404-3922. 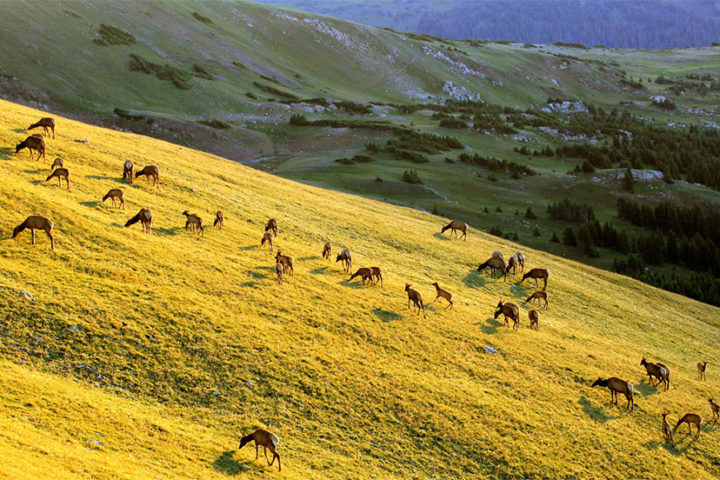