Following the recent murders in Kochi, the police will increase the CCTV network to 2 lakh cameras

Cochin: Following recent alcohol and drug-related murders, including a man killing his roommate in an apartment near Infopark here, Kerala Police have decided to expand their CCTV network in the port city in the part of the “Operation Nireekshanam” (surveillance) campaign.

Kochi City Police Commissioner Nagaraju Chakilam told media here that there are currently 20,000 CCTV cameras in the city and the plan is to increase the number to two lakh.

As part of the campaign, each police station is expected to have 8,000 CCTV cameras under its control.

These would include cameras installed outside private residences, apartment complexes, commercial establishments as well as entry and exit points to major locations, the officer said.

For this, the police were reaching out to Resident Welfare Associations (RWAs) of settlements and apartment complexes as well as trade associations, he said.

Another senior officer, meanwhile, said the campaign was not a time-limited project.

He said that apart from installing cameras on their own, they would also include private CCTVs in their surveillance network.

Although the move comes in the wake of the murder in the apartment near Infopark where CCTV cameras were not working, police say the recent killings were not the only reason.

The person accused of killing his roommate in the flat near Infopark was arrested in Kasaragod district on Wednesday as he tried to escape from Kerala, police said.

The murder was believed to be the result of a drug-related argument between the accused and the victim and when the former was apprehended, a commercial amount of MDMA was recovered from his possession, police said.

Under the provisions of the Narcotic and Psychotropic Substances Act (NDPS), more than 10 grams of methylenedioxymethamphetamine or MDMA is considered a commercial quantity.

The body of Sajeev, from Malappuram, was found wrapped in a bed sheet from the flat on Tuesday afternoon after some of his other housemates returned from a trip, police said.

After the incident, the Kochi City Police Commissioner told the media that such incidents could be avoided if the RWAs as well as the local people keep the police informed about new arrivals or foreigners in their neighborhoods.

He said there had been three murder cases in Kochi in the past few days and each crime was committed under the influence of alcohol or drugs.

RWAs and the local population should also be vigilant and immediately report to the police any criminal incidents or other unwanted incidents or disturbances involving foreigners or strangers in their localities, he had said.

“In a city like Kochi, only swift action can prevent such incidents,” he also said. 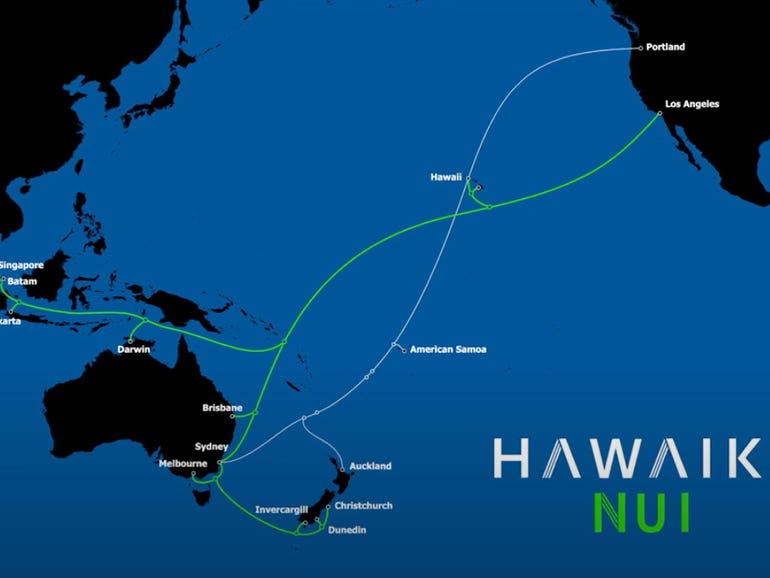 Cisco: Get the Best Network View with Cisco ThousandEyes and ENTEIT Training