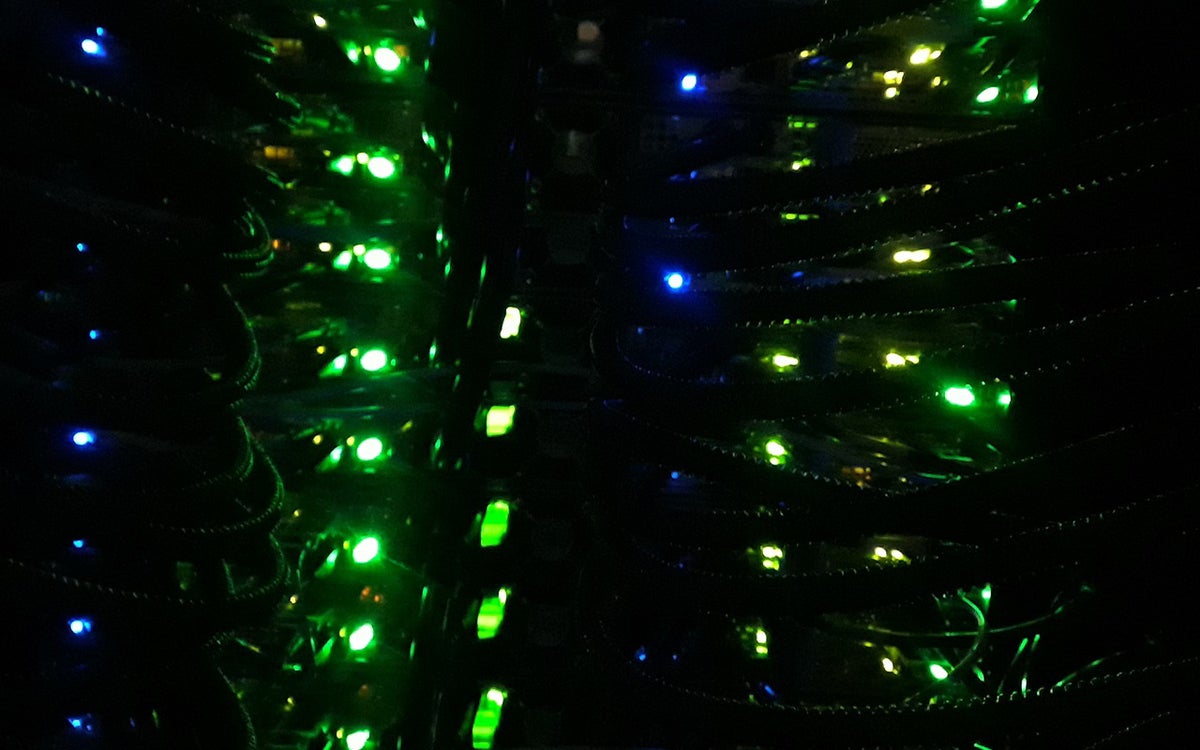 Gigabyte technology isn’t the first name that comes to mind in data center hardware. It is best known as a mainstream player, but it remains a major server player nonetheless, which makes server motherboards comparable to other big names like Supermicro.

The servers, based on the company’s H262-Z6x air-cooled server family, are hyperconverged and very dense, targeting the HPC, HCI, in-memory computing and scientific research markets. They both contain four nodes with two sockets each and eight DIMM slots per node in a 2U form factor.

Using air cooling, a fully loaded H262 server with memory and 24 SSDs is limited to a CPU power of 200 watts. Air cooling is limited compared to water cooling, which can absorb up to 3,000 times more heat. Direct liquid cooling means customers can now run the top of the line AMD EPYC at 280 watts.

In a statement, Gigabyte CEO Alan Chen said his customers have requested liquid-cooled servers, and described that the first two are just the “first wave of servers with direct liquid cooling kits.”

Heat from the H262-ZL0 processors is absorbed by the cold plates and carried away by a stream of liquid flowing through a housing above the plates. The liquid is pumped, cooled and recirculated. The server relies on air cooling for the rest of the system, such as memory.

The H262-CL2 adds additional cold plates to cool its memory modules as well as a Mellanox ConnectX-6 DPU adapter.

The new servers are available from Gigabyte now.

the automotive industry network in 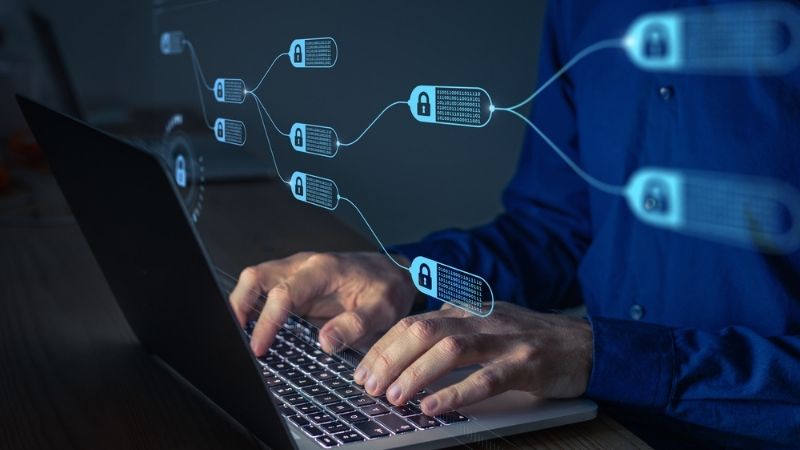 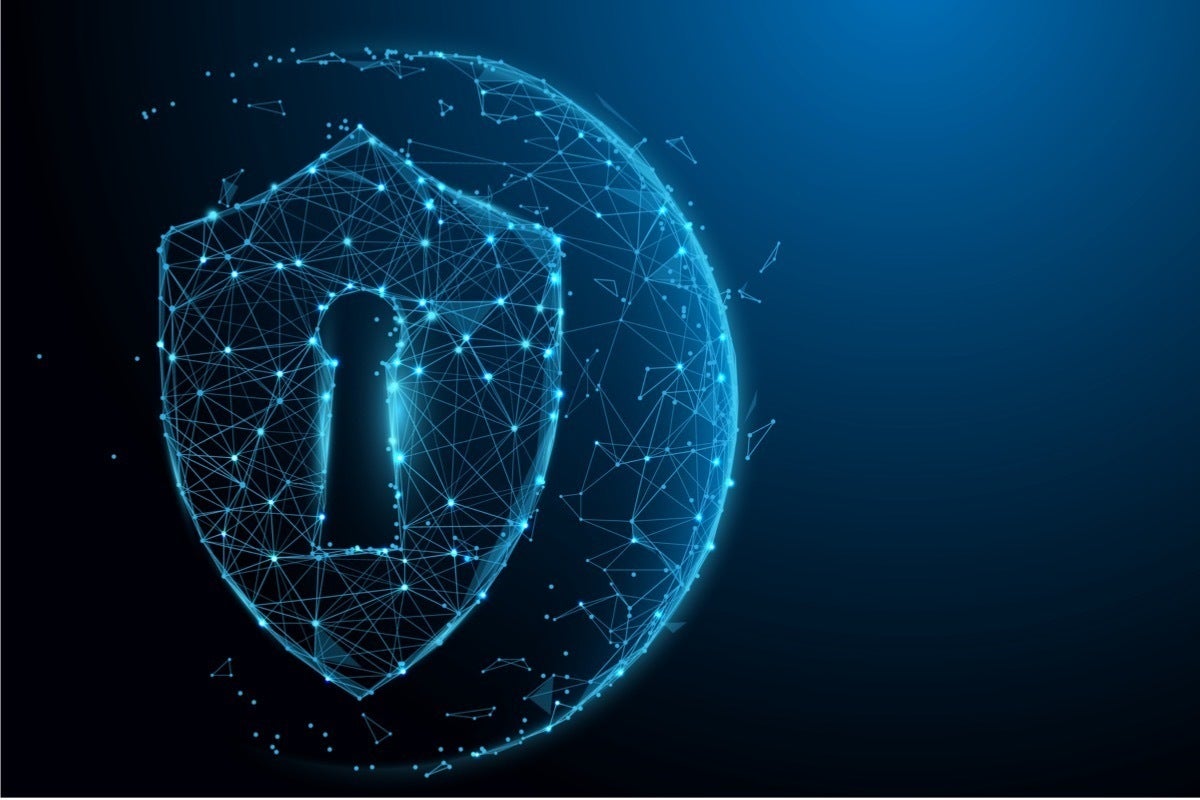