SpaceX has showcased a key feature of a modified Crew Dragon spacecraft that will soon launch its first fully civilian crew into orbit.

The new design includes a glass dome that will give the crew of four a panoramic view of Earth and beyond.

The first images (below) of the dome appeared in a tweet on Wednesday, September 1. The photos show each of the crew members looking out from the dome before their upstream integration with the spacecraft.

A glimpse of the Dragon Dome, which will give our Inspiration4 astronauts incredible views of Earth from orbit!

The crew visited the flight equipment dome in California before it was shipped to Florida for integration with Dragon Resilience. pic.twitter.com/9ivMZrS1ip

The Inspiration4 mission is slated to take place this month, although a specific date has yet to be announced.

The three-day space trip was the brainchild of Shift4 Payments boss Jared Isaacman, who carried out the mission under a private deal with SpaceX.

Isaacman uses the mission to help publicize the work of St. Jude Children’s Research Hospital in Memphis, Tennessee. He also encouraged people to donate to the organization as it seeks to meet its fundraising goal of $ 200 million.

The Inspiration4 mission will include three other crew members. Medical assistant Hayley Arceneaux would become the first bone cancer survivor to travel to space, and also the first person to orbit with a prosthetic body part (in Arceneaux’s case, prosthetic leg bones ). And that’s not all. At 29, she will also become the youngest American woman to orbit the Earth.

Trained pilot Dr. Sian Proctor is also on the mission, as is Christopher Sembroski, a US Air Force veteran and current Lockheed Martin employee.

On other Dragon capsules, a docking mechanism is required at the top for them to connect to the International Space Station. But since the Inspiration4 mission is an orbit-only adventure, SpaceX engineers saw an opportunity to include the dome.

Shortly after SpaceX announced the new design in March, it was revealed that the spaceship’s bathroom would be located in the same location. Isaacman replied at the time, “When people inevitably have to use the bathroom, they’re going to have hellish views.”

He added that the capsule is quite small and therefore lacks privacy, although luckily the bathroom has a curtain so you can avoid doing your business in plain sight.

And just in case someone is spending more time in the bathroom than is reasonably necessary (although, with these views, that will be quite understandable), then the crew members can still enjoy the incredible scenery at through the four smaller windows of the spaceship. 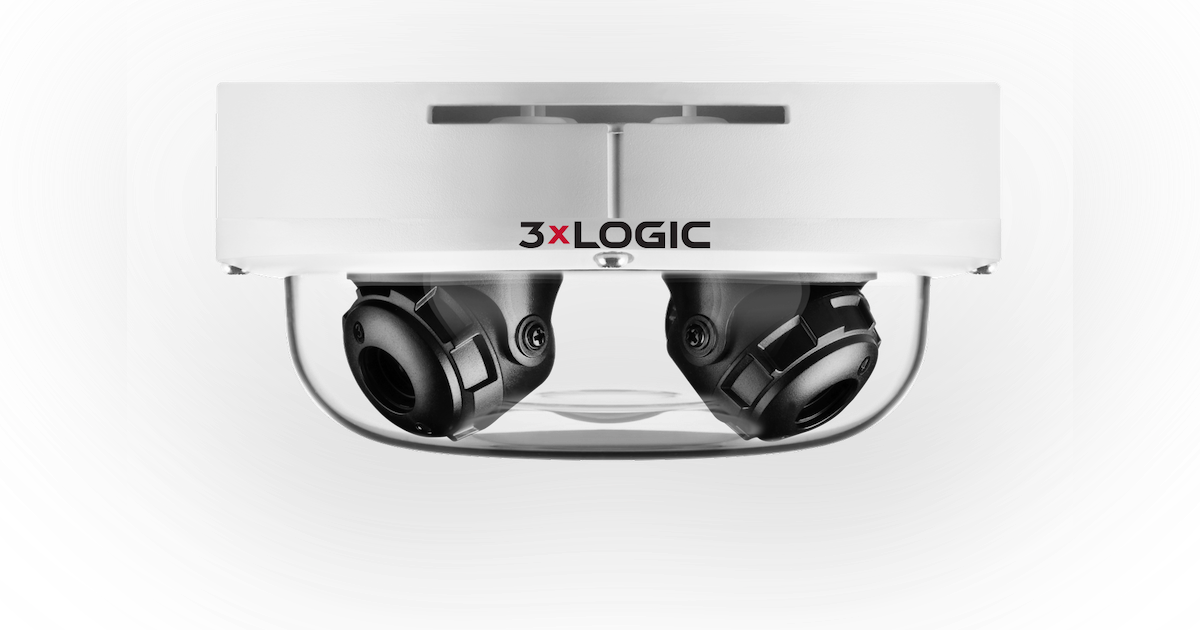 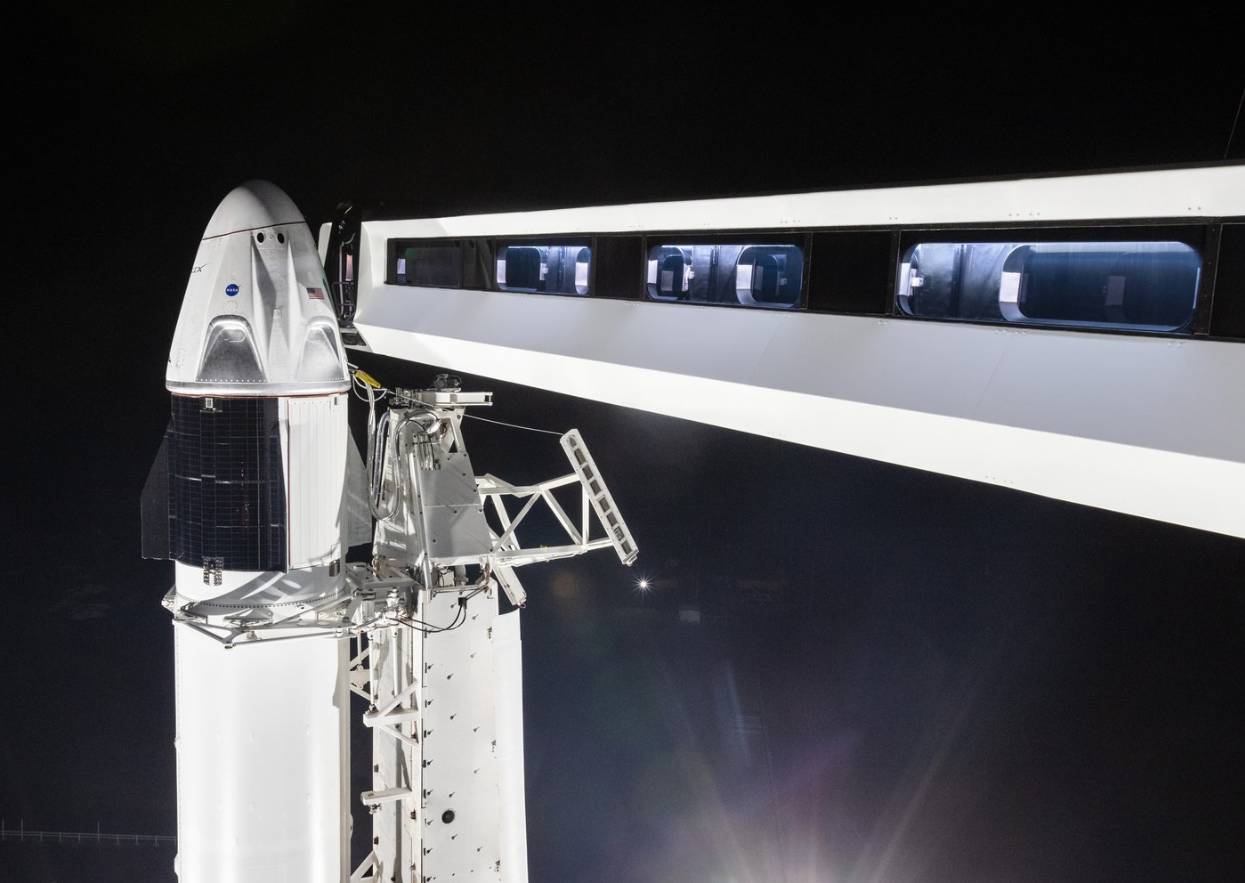