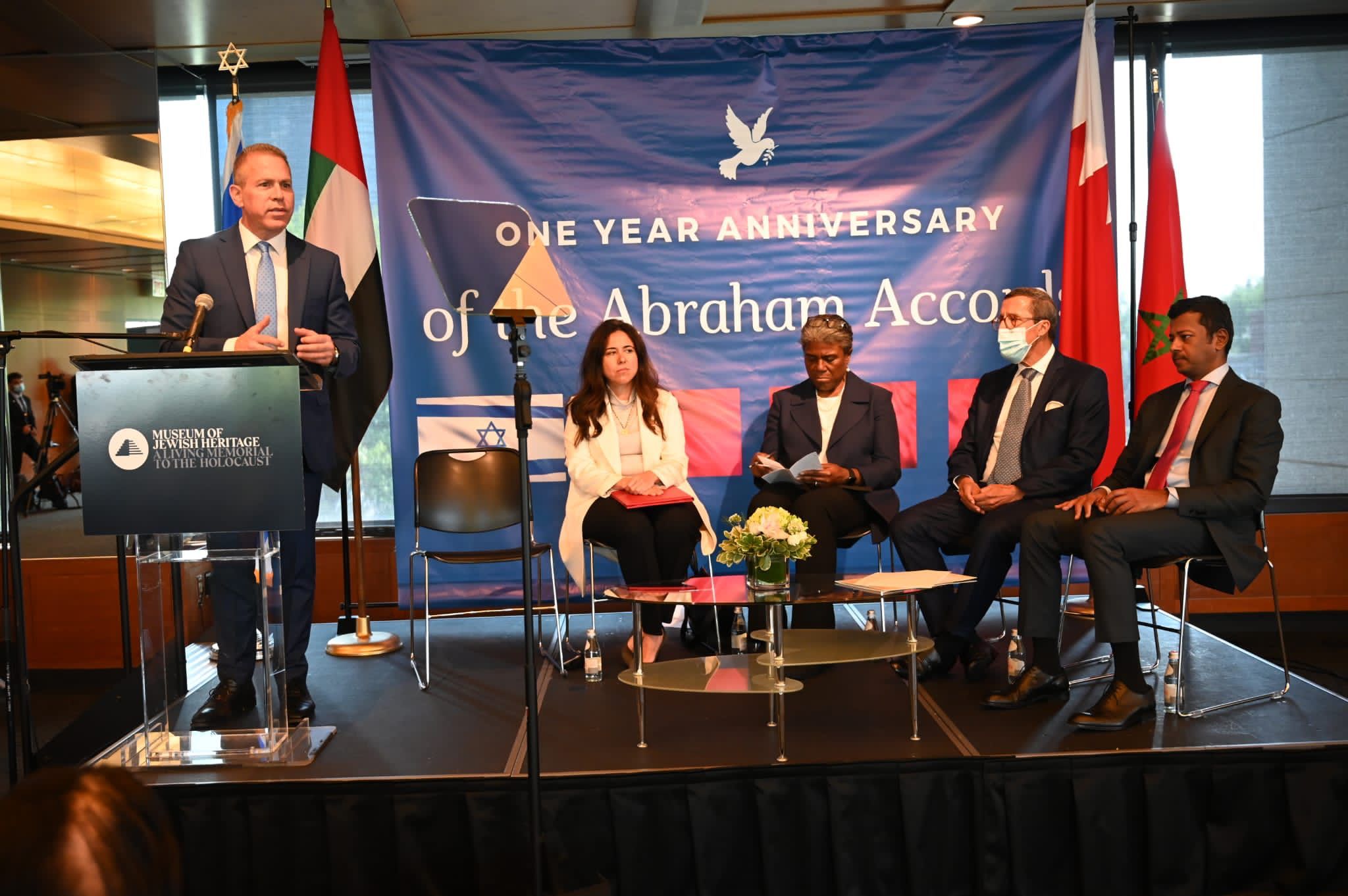 The title is taken from a comment made at a special event marking the anniversary of the Abrahamic Accords with Ambassadors from the United Arab Emirates, Bahrain, Morocco and the United States and with the participation of 70 Ambassadors from UN around the world, hosted by Israel’s Ambassador to the UN Gilad Erdan.

Ambassador Erdan: “The moderate countries of the Middle East must unite to face common challenges and form a regional alliance against Iran. We can share intelligence to thwart terrorist attacks, and our Iron Dome can protect the Gulf States and maybe even Saudi Arabia. “

The event, which took place at the Museum of Jewish Heritage in New York, was addressed by all five ambassadors and was also attended by senior members of Jewish organizations in the United States.

Ambassador Erdan said at the event: “Today we celebrate these important agreements and the critical role the United States has played and continues to play in their success, for which we are very grateful. The fact that the agreements received bipartisan support in the United States shows how important these agreements are. I think we will soon see that other countries in the region will see the fruits of our peace and join the circle of peace. Perhaps even the Palestinians, who see the benefits of peace and prosperity they bring, will finally see these deals as an opportunity rather than a threat. “

Ambassador Erdan added: “The moderate countries of the Middle East must unite to meet our common challenges, such as the fight against climate change, and form a regional alliance to face common threats, led by Iran. Such an alliance will lead to cooperation in defense and intelligence capabilities. Imagine Israeli air defense systems like the Iron Dome protecting the airspace from our new partners in the Gulf. Maybe one day even in Saudi Arabia?

United States Ambassador to the United Nations Linda thomas greenfield added: “Obviously, we want to build on that model and replicate that success. It is important for me to clarify; the United States is determined to expand and strengthen these agreements, but at the same time, we will continue to promote the two-state solution. Peace breeds peace and friendship leads to relationships. We hope that normalization will create momentum for talks between Israel and the Palestinians. “

FREE to your inbox 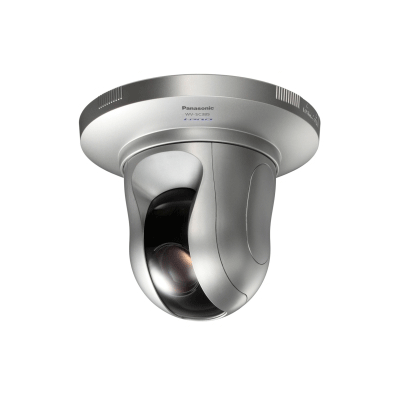 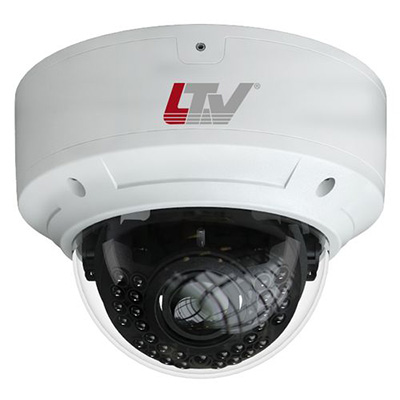 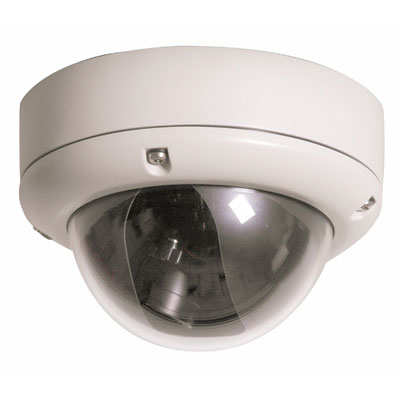 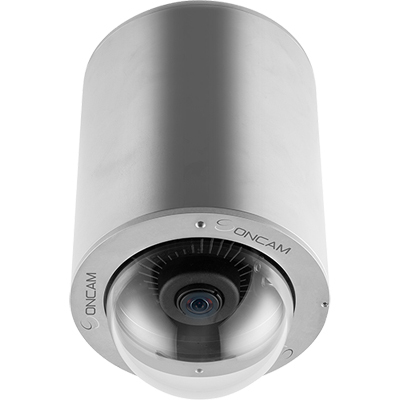