DALLAS (AP) — JetBlue Airways said Tuesday it lost $255 million in the first quarter, and widespread flight cancellations in April and the need to hire and train more pilots will delay the airline’s return to profitability. business.

New York-based JetBlue said it would further reduce its schedule this summer to limit delays and cancellations.

Like other airlines that reported financial results this month, JetBlue said demand for tickets was strong and fares were rising – the average fare in the first quarter was 31% higher than in a year ago – as consumers continued to travel after two years of the pandemic.

But JetBlue struggled in April, canceling 10% of its flights. The company blamed its problems on an increase in the number of departing pilots, bad weather in Florida and New York, air traffic control delays and other factors.

The pilots’ union laid some of the blame on the airline’s systems operations chief. A union official said the airline’s reputation had suffered as customers suffered canceled flights and the airline mismanaged pilots’ schedules.

CEO Robin Hayes said JetBlue was the victim of an industry-wide pilot shortage.

“We continue to experience high levels of pilot attrition and training pressure,” he told analysts.

Hayes said JetBlue would further reduce its planned summer schedule growth “to get the operation back on track,” which would delay JetBlue’s return to profitability until the second half of this year. JetBlue previously announced it would cut its May schedule by up to 10%.

The airline said its adjusted loss was 80 cents per share, slightly higher than the 85 cents per share loss analysts expected in a FactSet survey. Revenue more than doubled from a year earlier, to $1.74 billion.

However, fuel expenses almost tripled and labor costs rose by a third compared to the same quarter last year.

JetBlue this month offered to buy Spirit Airlines for $3.6 billion to gain more leverage, which it said it needed to better compete with American, Delta, United and Southwest. Hayes declined to answer questions Tuesday about the offer, which seeks to top an earlier offer from Frontier Airlines. 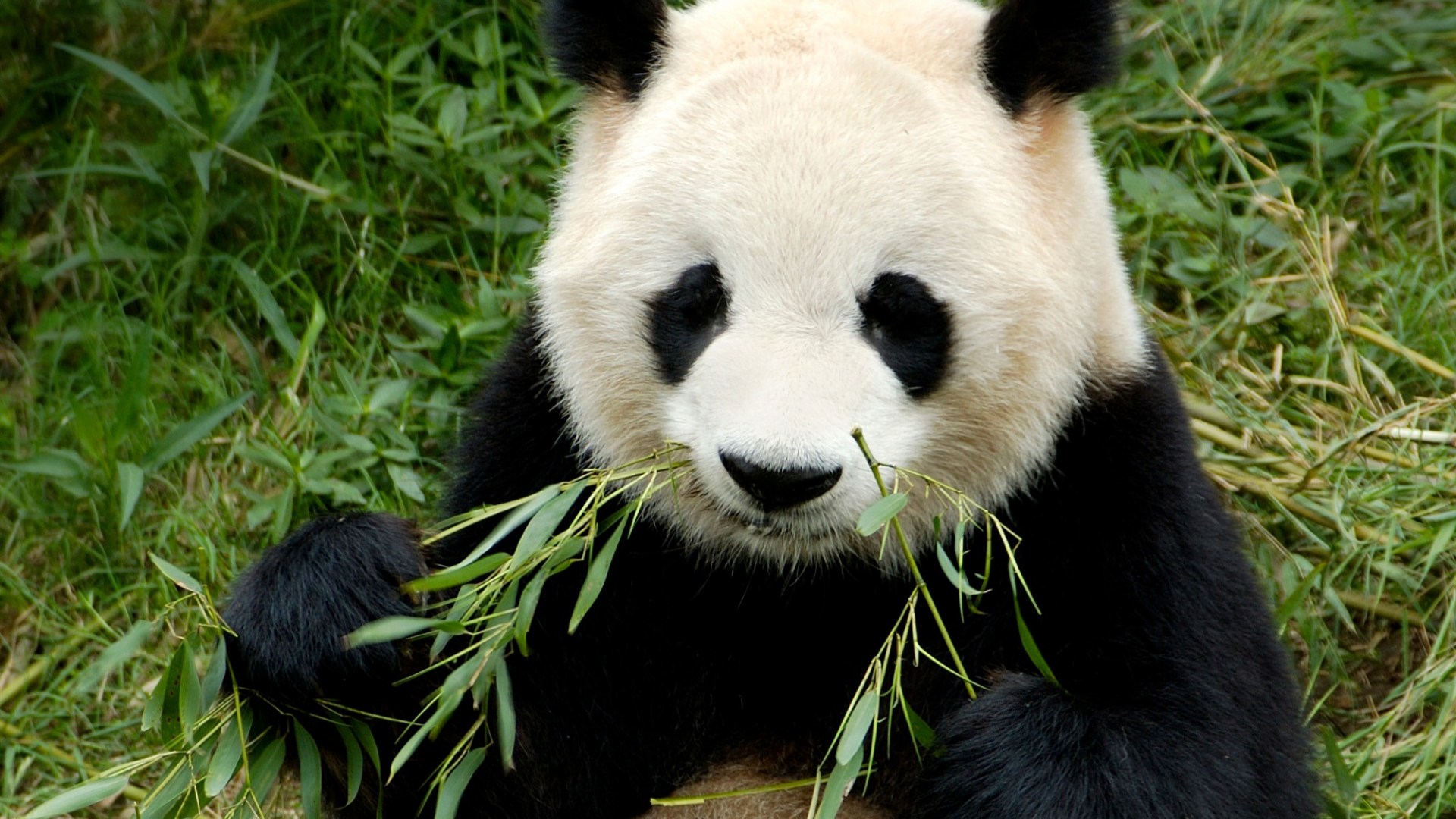