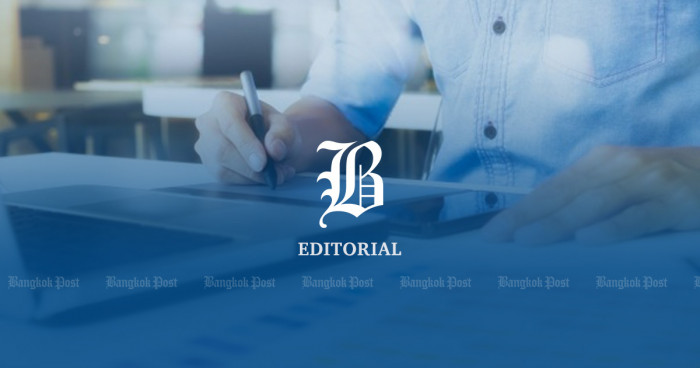 In about a month, commuters in Bangkok will need to add another travel card to their wallet if they want to access the depth and breadth of the city’s public transport network, as the commercial services of the Red Line State Railway of Thailand are scheduled to open. November 1. With the launch of Dark and Light Red services, residents living in the city’s northern and eastern suburbs finally have their own modern commuter lines that promise to cut down on their time on the road.

Considering that it took authorities almost 15 years to complete the services – parts of the line had actually been completed since 2012 and saw limited services for about a month until they were scrapped – commuters were thrilled to finally be able to take a ride on the trails that they had heard so much about over the years. For most people, then, having to store another card can seem like a small problem.

However, this small detail hides a major stake that characterizes the development of the city’s public transport network, that is to say that if each line can seem connected on the surface, beyond the physical integration of the city. infrastructure, everything else is still very largely managed separately. , and driven by sectoral interests.

The ultimate representation of this divide, perhaps, is the BTS Asok / MRT Sukhumvit stations – which are impossible to pass through seamlessly despite being located on top of each other.

Bangkok has caressed the idea of ​​a common ticketing system so much that not only does the system have a name (Mangmoom or “Spider”, in the mold of the Hong Kong Octopus and the London Oyster), but in the last six years at least, the town hall – under two different governors – has, without fail, announced the imminent test of such a system.

These announcements are usually followed by a sharp turnaround, often paired with statements filled with corporate jargon that boil down to one thing – that neither party is prepared to compromise in the public interest.

In fact, it appears that none of the parties involved in the negotiations – which initially included the operators of the Bangkok Skytrain, Blue and Purple MRT lines and the Airport Rail Link – were aware of the repercussions of the standoff, and how it feeds the negative loop that helps perpetuate the city’s traffic problems.

Bangkok’s rail network is becoming too expensive for its own residents, and part of the problem is that a commuter has to pay to make a trip, as each concessionaire has the flexibility to set their own fares. While this isn’t a problem for downtown residents, most commuter trips aren’t limited to a single line.

Removing the multiple flag will undoubtedly attract more passengers to use the entire network, which would then benefit all dealers in the system. Unfortunately, instead of cooperating with each other to find ways to benefit everyone in the network, stakeholders choose to protect their share of the pie from commuters – thus creating competition in which commuters are the only losers. .

The point is that while mass rail transport will never be as convenient as point-to-point travel in modes such as traditional taxis, commuters choose mass transport options because they are generally cheaper and more expensive. reliable – if not more comfortable – – given the city’s traffic conditions. But in the case of Bangkok, it quickly turns out to be the opposite.

With VTC services now ubiquitous in the capital, commuters can reach their destinations more efficiently by this means and more often than not, at a lower cost. Rail public transport systems, with their fixed physical infrastructure, cannot adapt as quickly to meet an effective challenge, but that does not mean that the operation and management of the entire network cannot be optimized. .

In fact, this is the only way forward if Bangkok’s rail transport network is to remain relevant among commuters. And without effective cooperation between different stakeholders, Bangkok’s electric train system cannot be the backbone of the city’s public transport network as envisioned by the City Hall in the future.

As the government plans to build faster transit lines across Bangkok, there is an urgent need to speed up talks on a universal ticketing system.

With three more lines expected to join the city’s public transport map over the next five years, it will be simply irrational to charge a commuter at each transit point for just one trip through the city.

All stakeholders should remember that a further delay in setting up a common ticketing system, whether in the form of the Mangmoom card or not, will render the whole project useless.

After all, even if the cards suddenly worked overnight, it would be like stepping into a shootout with a bow and arrows – they would come at a time when the rest of the world was experimenting with contactless access and facial recognition. Now is the time to catch up. 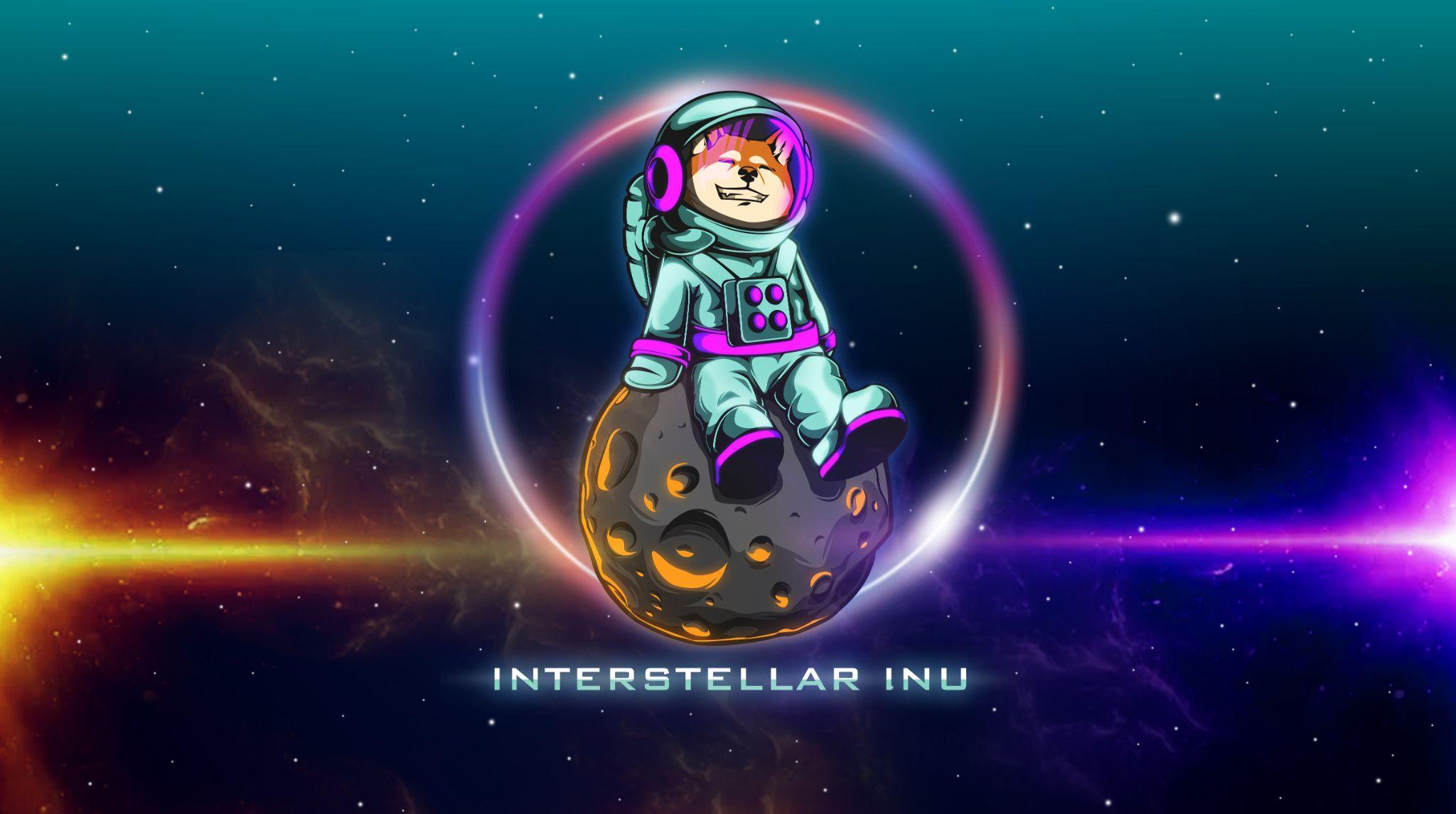