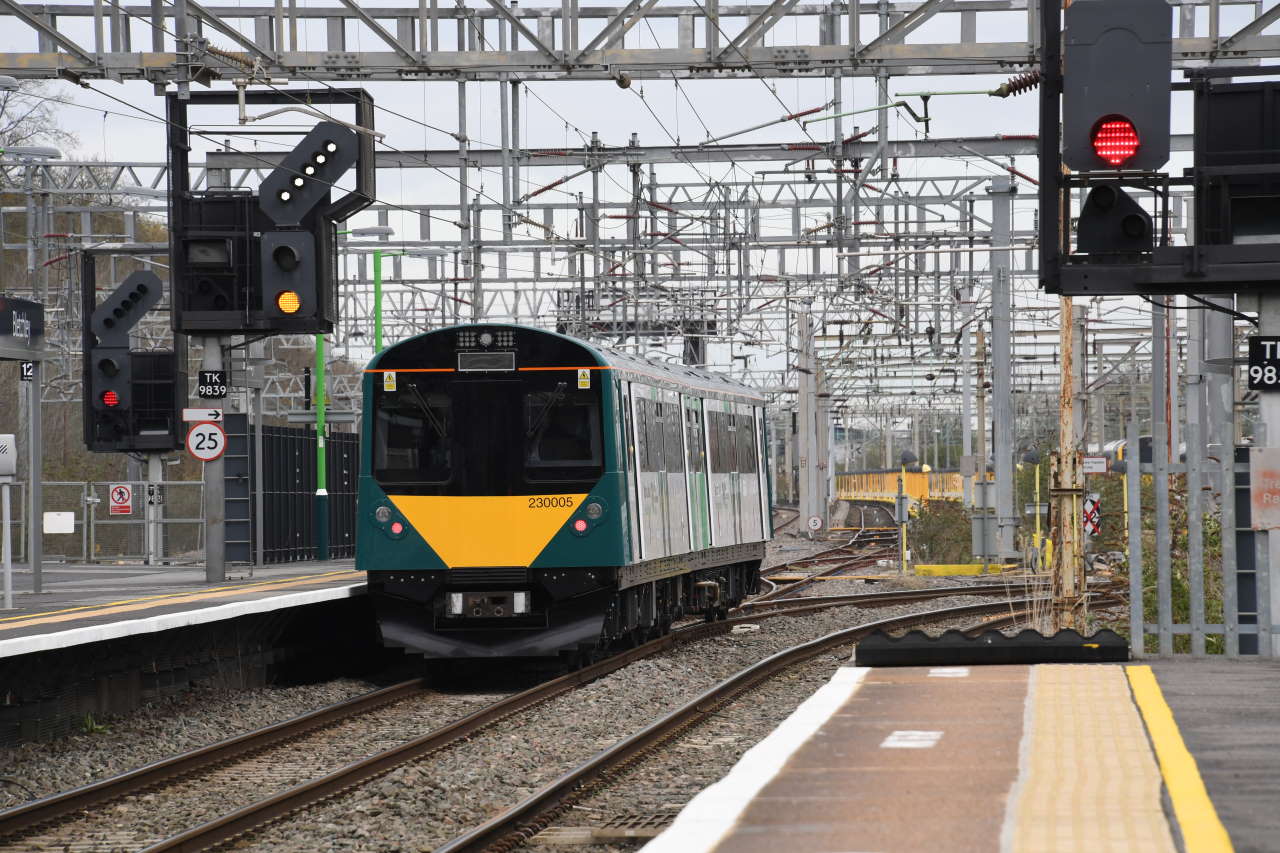 Network Rail and Vivarail announced that they will use the next generation of battery-powered train at the COP26 conference, providing daily services throughout the event

The innovative zero-emission train uses new batteries developed by Vivarail, which offer a mixture of maximum range and recharging capacity at a very fast pace.

The ingenious train can travel around 80 miles on battery power, which can be recharged in just 10 minutes using Vivarail’s patented fast-charging system. The creation of Fast Charge was supported by an Innovate UK grant and is about to begin its final stage of approval by Network Rail.

Supporting UK governments and the wider rail industry’s goal of achieving net zero and carbon reduction targets at the conference, Vivarail’s incredible innovation can demonstrate emission-free technology to a large audience who includes both graduates and global partners. The impact of inspiring the leaders and innovators of tomorrow is critical to achieving Net Zero and achieving the UK goals.

Collaboration being a major theme for the railway industry at the international conference on climate change COP26 which will take place from Monday November 1st in Glasgow. The work between Vivarail was supported by SLC Operations, Alstom and VTG with the use of drivers, electric charging and transport.

In 2020, Network Rail became the first rail company in the world to commit to expanding science targets to reduce carbon emissions. The decarbonisation of traction energy through the use of greater electrification of overhead lines is a crucial part of their strategy to achieve the objectives set as well as the use of alternative fuels which include both battery trains and hydrogen.

Network Rail and Porterbook also announced earlier this year that COP26 will also feature a hydrogen train at a side event, giving guests a first-hand experience of UK technological innovation and expertise and the how alternative fuels for trains will play an important role in building a better and greener return following the pandemic.

Rail Minister Chris Heaton-Harris said: “We are ambitious to make our railways even greener and I am delighted that Vivarail is launching its flagship battery train at COP26, thanks to the investment from our program. innovation acceleration.

“Decarbonizing the rail network is crucial to achieving net zero by 2050 and this technology is another example of how we are rebuilding greener. “

Martin Frobisher OBE, Director of Safety and Engineering, Network Rail, said: “I am delighted that we are partnering with two successful UK companies in Vivarail and Porterbrook to showcase the future of rail in this country to the world at this time. of COP26.

“Rail is already the greenest form of public transport, and battery-powered trains will play an important role in our commitment to provide an even cleaner and greener railroad for the future. “

Steve McBride, Managing Director of Vivarail, said: “It is a great honor to be invited to support such an important event. The achievement of an innovative UK company like Vivarail to build a first class train is a prime example of our country’s ingenuity and ability to find new technologies and ways of doing things.

“Our R&D team spent 3 years developing these new batteries, in collaboration with Hoppecke specialists. The result is a new traction and charging system capable of converting stock to diesel or acting as a range extender on other types of electric trains. We are now ready to play our part to deliver an electrified network as soon as possible.

“We have already sold our first train in the United States – with a second on order. As part of the DRC family, we have benefited from the knowledge and assistance of the United States and Europe, so we know that our products have immediate export potential – helping to decarbonize around the world. . 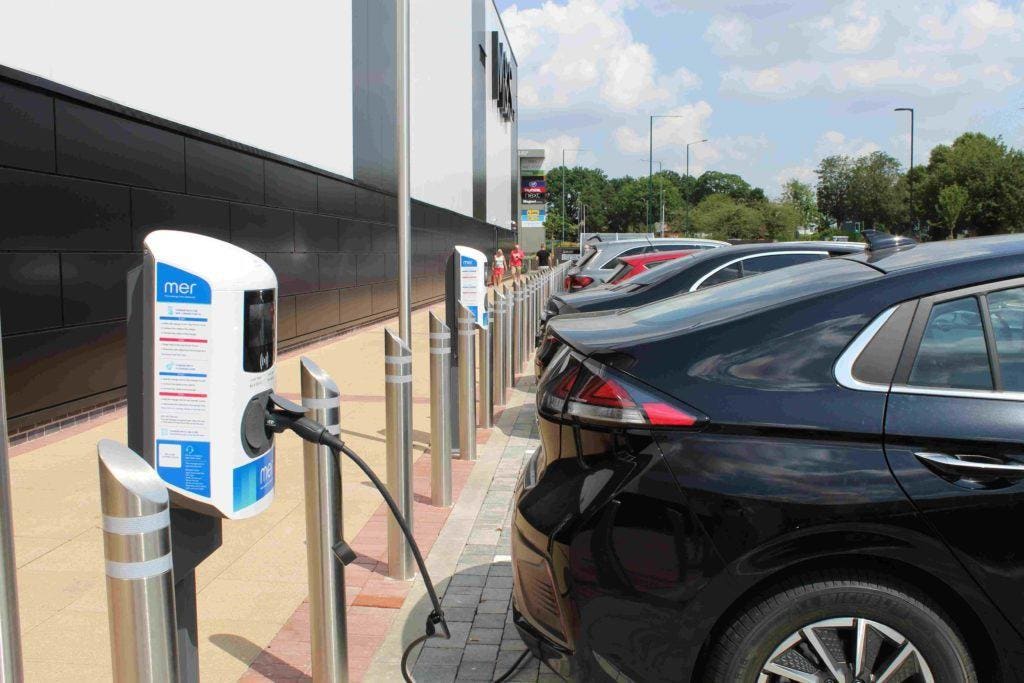 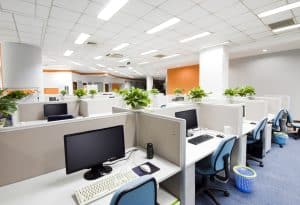 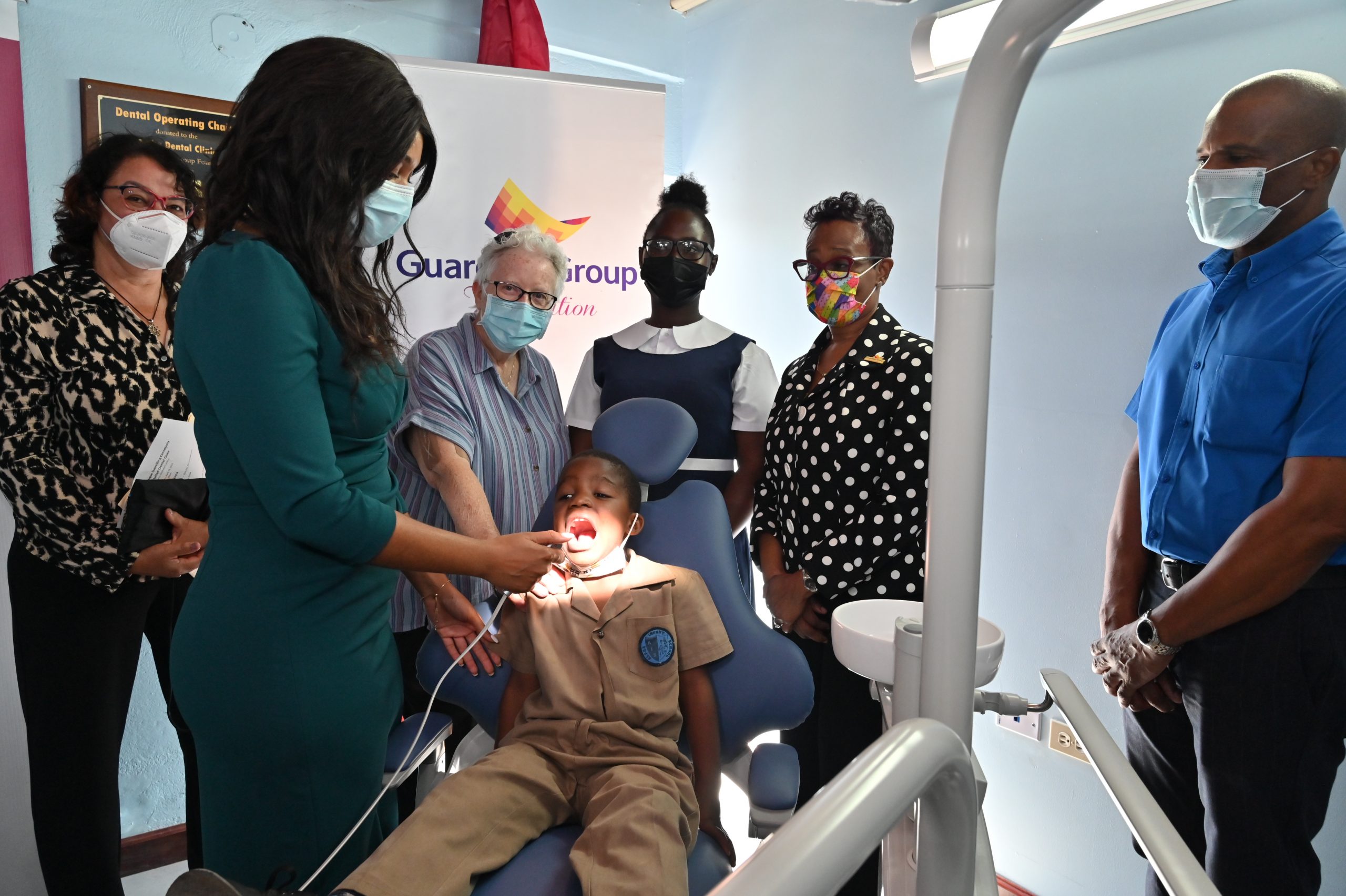