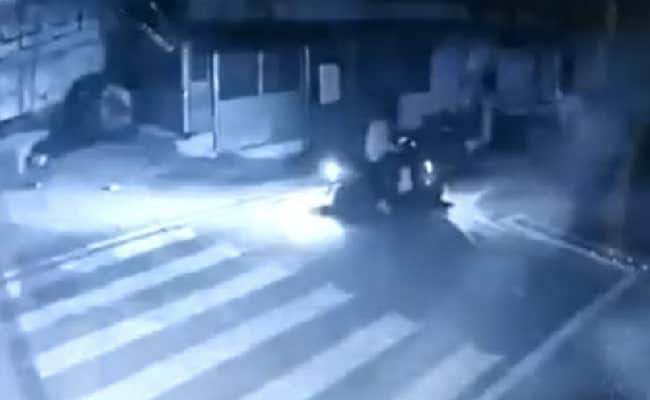 On camera, a man on a scooter throws a ‘bomb’ at the CPM office in the capital of Kerala

A police team inspected the scene after the explosion

Tension gripped Kerala’s capital, Thiruvananthapuram, after a man on a bicycle threw an explosive at the state headquarters of the ruling CPI(M) last night.

The incident, which was caught on CCTV, sparked a political war of words between the ruling party and the opposition Congress.

The two parties have been trading barbs since CPI(M) student activists vandalized the office of Congress leader and MP Rahul Gandhi in Wayanad. Mr. Gandhi will visit Kerala today.

The incident at the CPI(M) office in Thiruvananthapuram happened around 11:30 p.m. CCTV footage, shared by news agency ANI, shows a man on a scooter stopping near the AK Gopalan center and throwing an explosive substance.

CPI(M) leaders who arrived at the scene alleged that it was a “bomb attack”. Some party leaders, who were staying at the AKG center, said they heard a powerful explosion. The explosive, we learn, hit the wall of the AKG center.

Kerala | A man on a two-wheeler captured on CCTV throws a bomb at CPI(M) Headquarters, AKG Center, Thiruvananthapuram

A team of high-level police went to the scene and carried out an inspection. They also viewed CCTV footage. A bomb squad was also called.

Senior CPI(M) leader and LDF organizer EP Jayarajan, who remains in the neighborhood, alleged Congress was behind the incident and called on CPI(M) workers to remain calm.

The opposition Congress, however, dismissed the allegations.

CPI(M) workers organized a protest march in Thiruvananthapuram. Party workers also demonstrated in Pathanamthitta and other places in the state.

In the aftermath of the attack, police stepped up security near the congressional offices.

CPI(M) Secretary of State Kodiyeri Balakrishnan has called for a peaceful protest. Accusing the Congress-led UDF of creating provocation, he urged party workers not to “fall into their trap”. 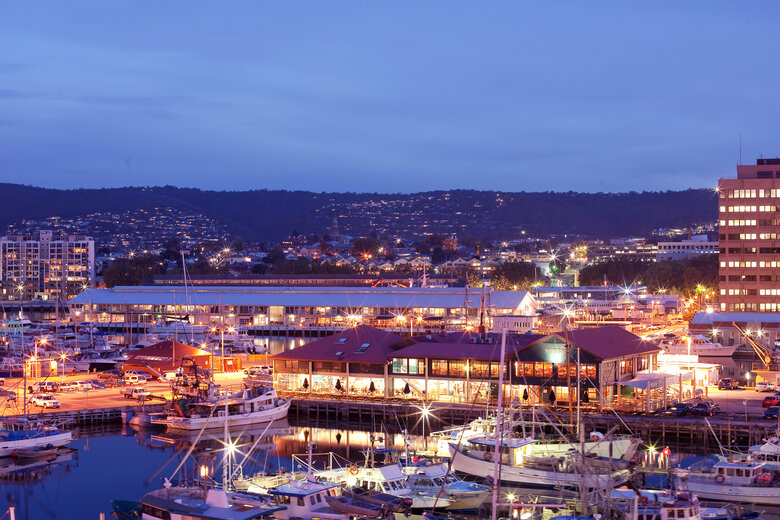 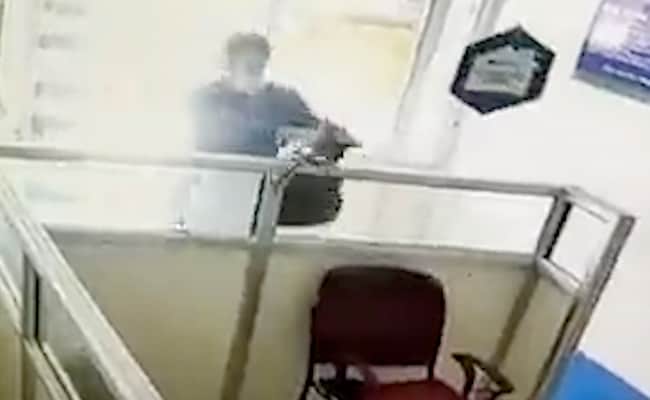