Two British sisters, Richelle Stocks and Ashleigh Naisbitt, took over the Black and Gray Pub in Morpeth, Darlington, in August. Since then, strange things have happened in the pub, the sisters claimed. Due to the scary incidents that are said to have taken place in the pub, staff are afraid to come to work or go down to the cellar.

According to the sisters, they heard loud banging downstairs and it scared them to think their liquor was being looted. Then they notified the police. However, after the cops arrived and checked the scene, they found that the building was completely empty.

According to reports, Ashleigh said they were having a few drinks and Richelle randomly put a pen on her hand and said, “If there’s anyone there, move that pen.” Following his command, the pen began to spin exactly two seconds later.

CCTV from the pub captured the exact moment the pen suddenly started moving on its own. Video of the incident has gone wildly viral on social media.

The video was shared on the Dogtooth Media YouTube channel and has garnered over 64,000 views so far.

The sisters claim that the property is a hive for paranormal activity and they can even observe various incidents after that day. Once they saw iPads flying off shelves, and another time refrigerator doors opening on their own. Apart from that they even heard a lot of footsteps behind the bar. 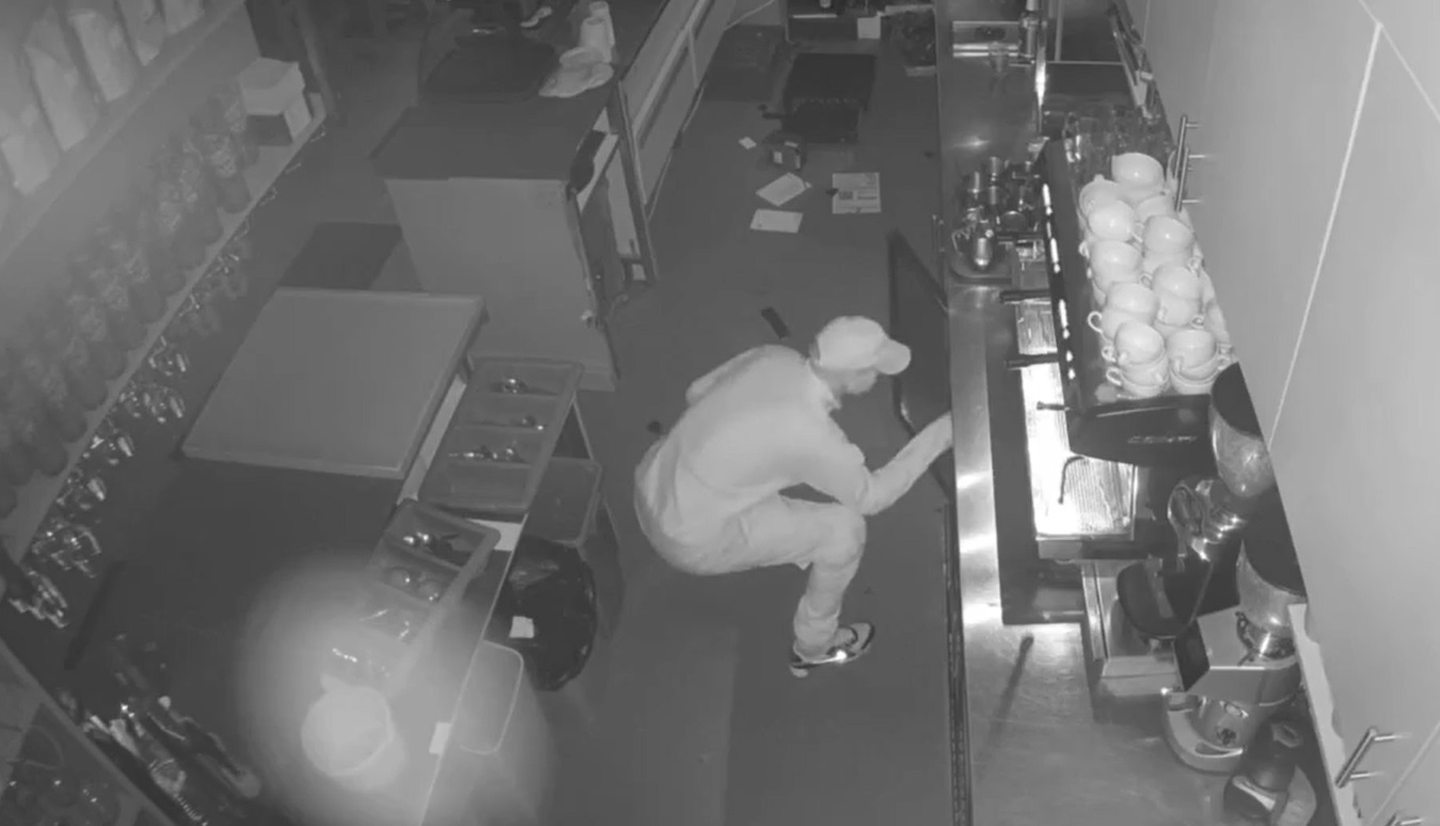 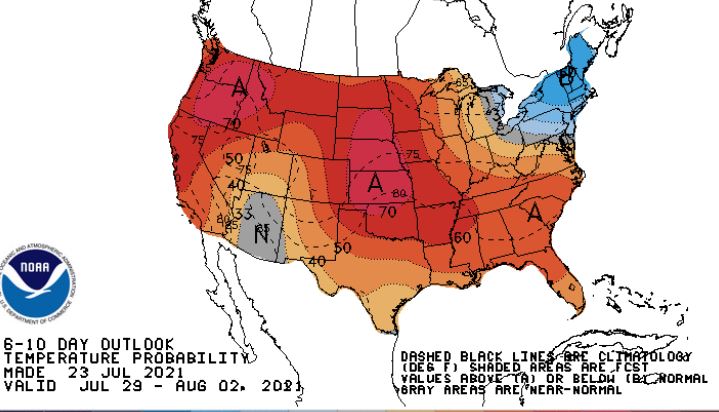