Paint is seen on the sign of the Crackhouse Comedy Club and on a door of the Hong Leong Bank branch in Taman Tun Dr Ismail on July 19, 2022. – Photo courtesy of the Royal Malaysian Police

Following reports of the two, he said police investigators reviewed closed-circuit television (CCTV) footage from the surrounding area and concluded that the pair were targeting the comedy club with the attacks.

“However, some of the black paint thrown at the restaurant hit the main gate of Hong Leong Bank,” he said in a statement, adding that the bank had estimated the damage at around RM3,000.

“The obtained CCTV recording has been sent to the forensic department for expert analysis.”

Surveillance footage showed the incident happened between 4.15am and 5.09am today.

The police chief then said that the case was being investigated under Article 427 of the Penal Code which carries a penalty of up to two years imprisonment, a fine or both. in case of conviction.

Amihizam said two separate complaints were filed by locals working in the area at 8:15 a.m. and 10:07 a.m., and one by Crackhouse Comedy Club co-founder Rizal van Geyzel at 4:56 p.m.

Earlier in the day, the temporarily suspended Crackhouse Comedy Club found its front door covered in red and black paint, and the stairs leading to the entrance splattered with paint.

It comes after a controversial video of a woman named Siti Nuramira Abdullah performing at the club deemed insulting to Islam and Malays went viral.

Since then, the Crackhouse Comedy Club has been the target of Malay-Muslim and Islamist groups who want their permanent closure. 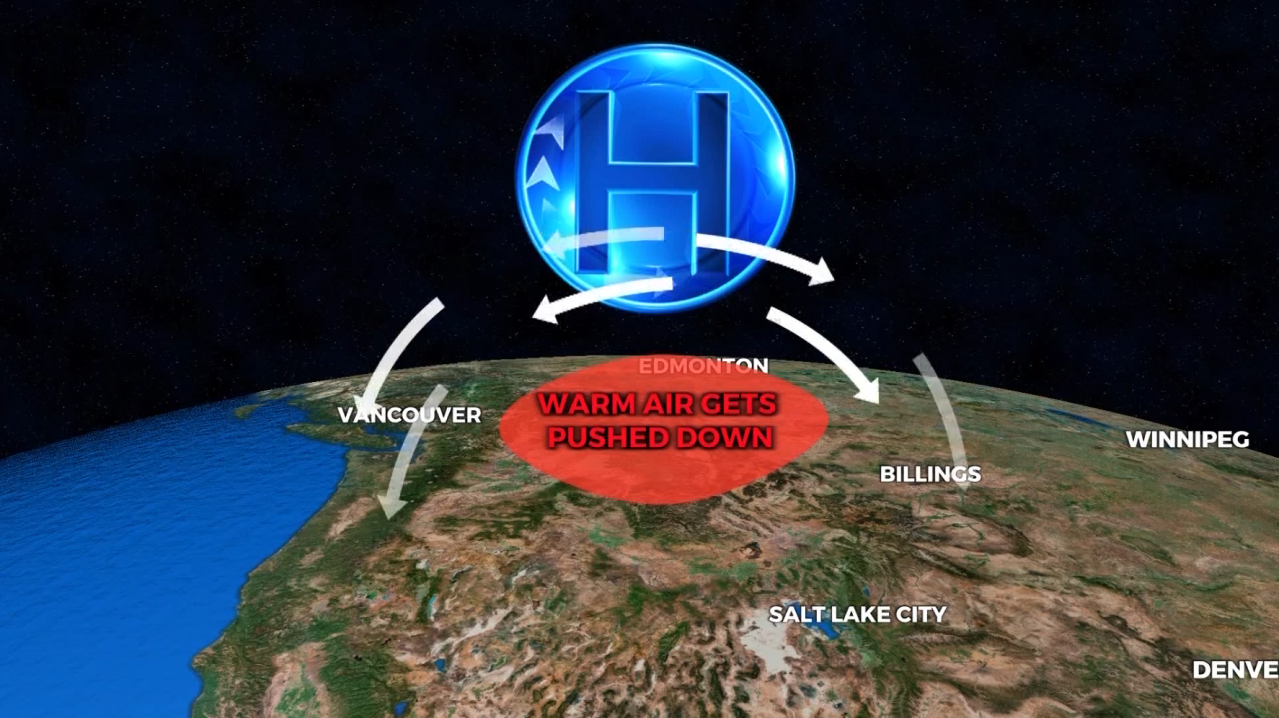