MARGAO: Finally, the Raia Village Panchayat on Saturday replaced the old CCTV camera with a high-quality one near the Sonsoddo landfill, road leading to Raia and Curtorim to catch the culprits dumping garbage along the road.

The panchayat hopes to catch the nuisance doers using the CCTV camera.

Raia panch Mario D’Souza said an agency appointed by the panchayat on Saturday replaced the old CCTV camera with a new high quality one.

“This new CCTV camera has been repaired on a trial basis. We will restart the operation of the camera and further decisions will be made at the next executive meeting,” he said.

He said the panchayat had planned to fix more high-quality cameras near the Sonsoddo landfill in the Raia panchayat jurisdiction. This decision to replace the CCTV cameras was taken after it was revealed that the old cameras were unable to capture the footage due to poor quality, and thus the dumping of rubbish at the edge of the road continued.

The panchayat noticed that the culprits dump garbage along the road especially at night.

“We will have our next executive meeting in the next few days, where further steps regarding the use of high quality CCTV cameras will be discussed. The panchayat is very serious in resolving the issue,” Mario added. 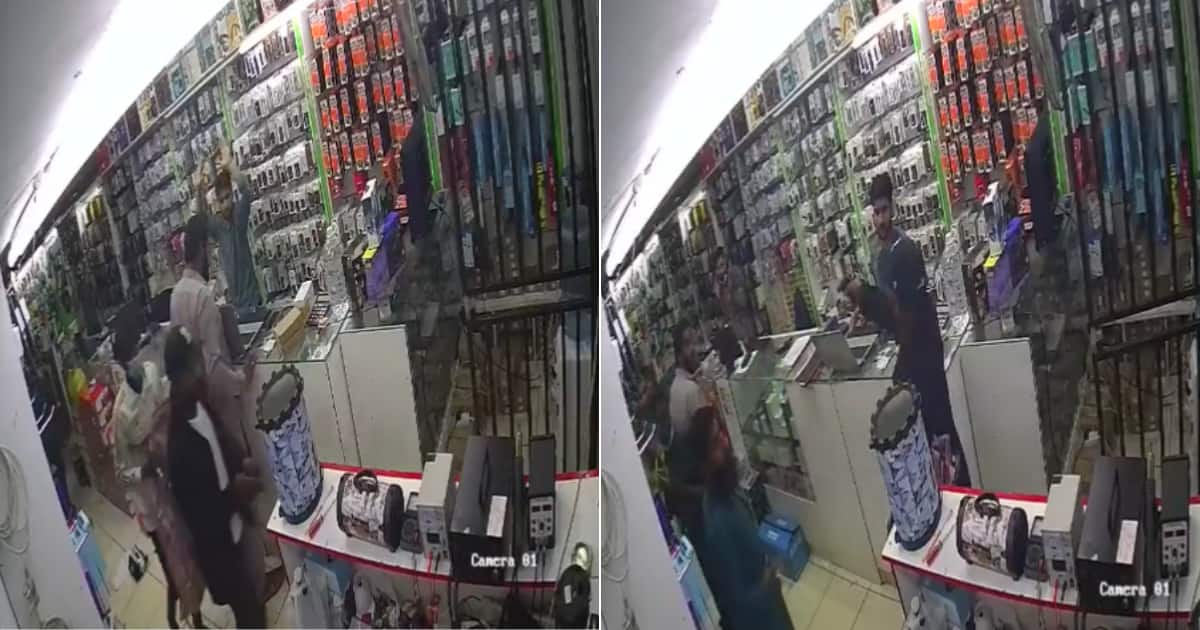 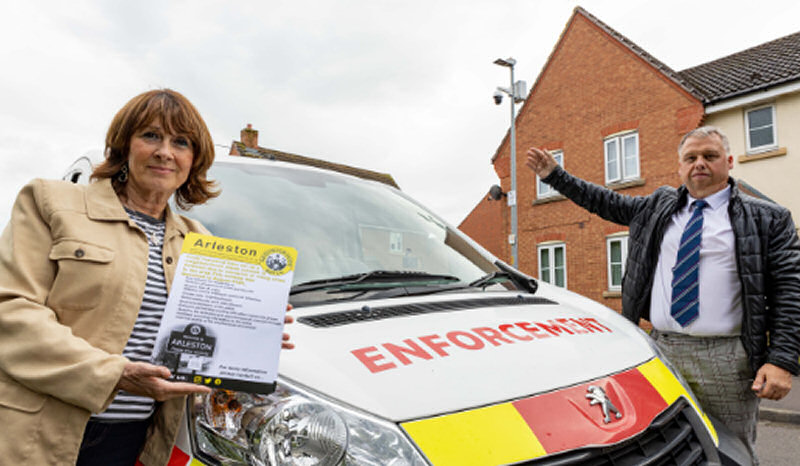 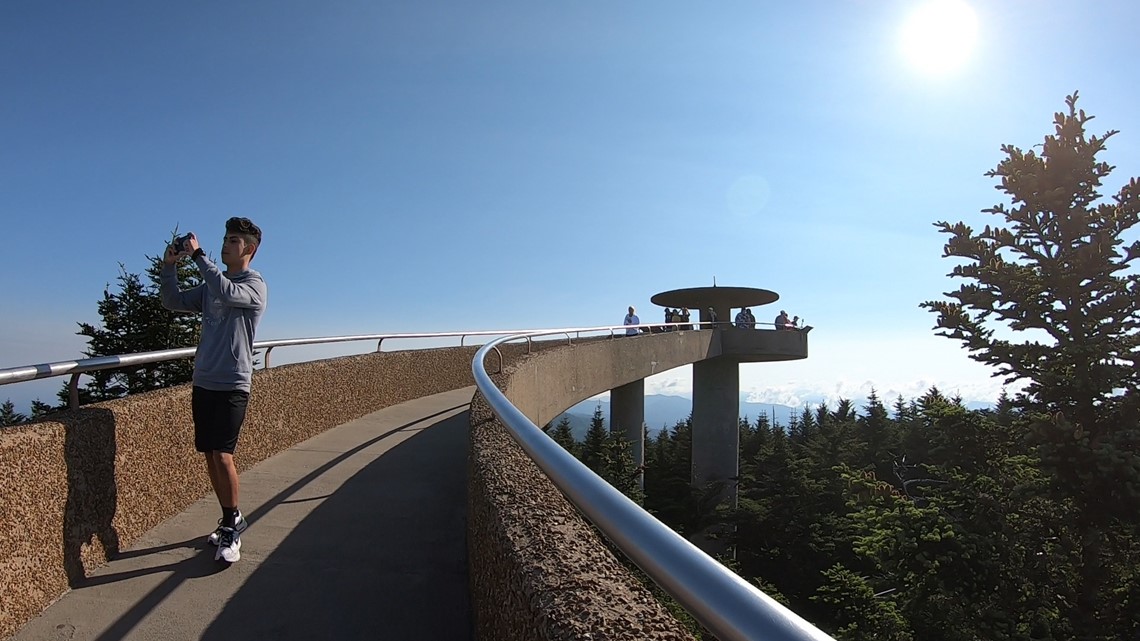