1. What is the current social, economic and political situation?

Overall the situation is bad and has worsened with the impact of CoVid-19:

2. Is a public debt crisis looming?

All countries have experienced a significant increase in their public debt, but the consequences are not the same everywhere. Basically, we can distinguish between

3. What are the major current struggles? Are there any important wins or losses?

Overall, protest movements have been hampered by restrictive “health” measures. While there have been a few demonstrations for climate justice – such as the mobilization at COP26 in November 2021 with some 100,000 demonstrators in the streets of Glasgow – and for social justice (in all its forms), as well as to defend labor rights are not massive radical movements that could force governments to yield
Yield
The return on income from an investment. This refers to the interest or dividends received from a security and is usually expressed annually as a percentage based on the cost of the investment, its current market value or face value.
. Let us recall, however, that in Western Europe in 2020 we had significant decolonial and anti-racist mobilizations (Black Lives Matter). In Poland, women mobilized against the anti-abortion law.

There is a significant drop in citizens’ trust in parties and unions, in favor of more self-organized “civic” movements. There has been a noticeable change in this regard over the past 5-10 years, but so far not translating into a real victory.

4. Are there struggles against illegitimate debt (whether public or private)?

Overall, in the EU countries, there is no significant questioning of the public debt, its payment, and even less of a real struggle to denounce illegitimate public debts. But NGOs from several countries are calling for the cancellation of the debt (and illegitimate debts) of the countries of the South.

On the other hand, we can note a questioning and mobilization against illegitimate private debts in the field of housing, health, education etc., with emphasis on the role played by vulture funds
Vulture funds
Vulture fund
Investment funds that buy, on secondary markets and at a significant discount, bonds formerly issued by countries with repayment difficulties, from investors who prefer to reduce their losses and take the price they can get for offload the risk of their books. The vulture funds then sue the issuing country for the full amount of the debt they have purchased, not hesitating to go to court, usually British or American, where the law is favorable to creditors.
.

The cross-cutting nature of debt has been highlighted by the current crisis, and the issue of debt is increasingly understood by citizens’ movements, including young people who are mobilizing on the ecological question.

5. What are the main initiatives launched by the various member organizations of the CADTM network?

6. Are there any continental initiatives or initiatives involving several organizations in the same region?

Debt situation in the EU

From March 2020 in connection with the multidimensional crisis that hit European countries, governments, the European Commission and the BCE
BCE
European Central Bank
The European Central Bank is a European institution based in Frankfurt, founded in 1998, to which the countries of the euro area have transferred their monetary powers. Its official role is to ensure price stability by fighting inflation within this zone. Its three decision-making bodies (the Executive Board, the Board of Governors and the General Council) are made up of governors from the central banks of the Member States and / or recognized specialists. According to its statutes, it is politically “independent” but it is directly influenced by the world of finance.

https://www.ecb.europa.eu/ecb/html/index.en.html has adopted a policy of “whatever the cost” to use an expression of French President Macron. Strict budget deficit rules have been temporarily dropped and governments have made massive public lending, which has resulted in debt increases of 15-20% in most countries.

Some people on the left applauded. Governments with socialist participation as in Spain and Portugal have welcomed the possibility of calling on new European funds either in the form of loans or in the form of grants. In reality, the subsidies are very limited and conditional on the implementation of new neoliberal structural measures. The CADTM denounces the illusions about the financial measures taken by the EU (see https://www.cadtm.org/La-centralite-du-capital-financier-dans-la-solution-europeenne-a-la-crise) . CADTM Europe had proposed another approach in April 2020: http://www.cadtm.org/We-Won-t-Pay-for-Their-Crises-Anymore.

In the context of the health crisis, Europe has joined the call of the IMF and the Parisian club
Parisian club
This group of lending states was founded in 1956 and specializes in handling non-payments from developing countries.

to suspend the debt service
Debt service
The sum of interest and amortization of borrowed capital.
of the most indebted countries for an initial period of 6 months, later extended to one year. This is insufficient for several reasons: 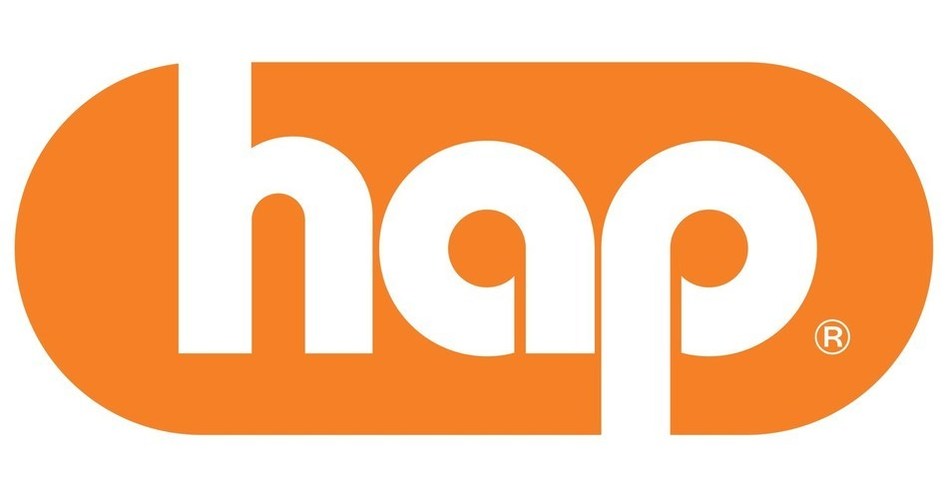