Rescue mission for two men stranded in the Tasman Sea

Two men are stranded in the Tasman Sea after severe weather damages their sailboat.

The New Zealand men aged over 70 got into trouble around 36 hours ago when their ship started soaking up a significant amount of water after its steering was hit by bad weather.

The Bureau of Meteorology predicted on Sunday that a deep low pressure system would bring damaging winds to the Tasman Sea about 250km northwest of Lord Howe Island.

In a statement on Tuesday, the Australian Maritime Safety Authority said a family member alerted authorities on Monday to the men’s alarming situation east of Lord How Island.

“AMSA responded [with] its Melbourne-based challenger rescue plane as well as several Royal Australian Air Force planes which have been flying overhead since yesterday.

The NSW Police lifeboat ‘Nemesis’ has been deployed to support the rescue efforts, along with two other merchant vessels.

The Briefing offers the latest headlines and an in-depth dive into a topic that matters to you. Hosted by Tom Tilley and co-hosts Katrina Blowers, Antoinette Lattouf, Rhianna Patrick and Jamila Rizvi. Published Monday to Saturday at 6am for an in-depth briefing on the day’s news. Listen to it on the List number App. 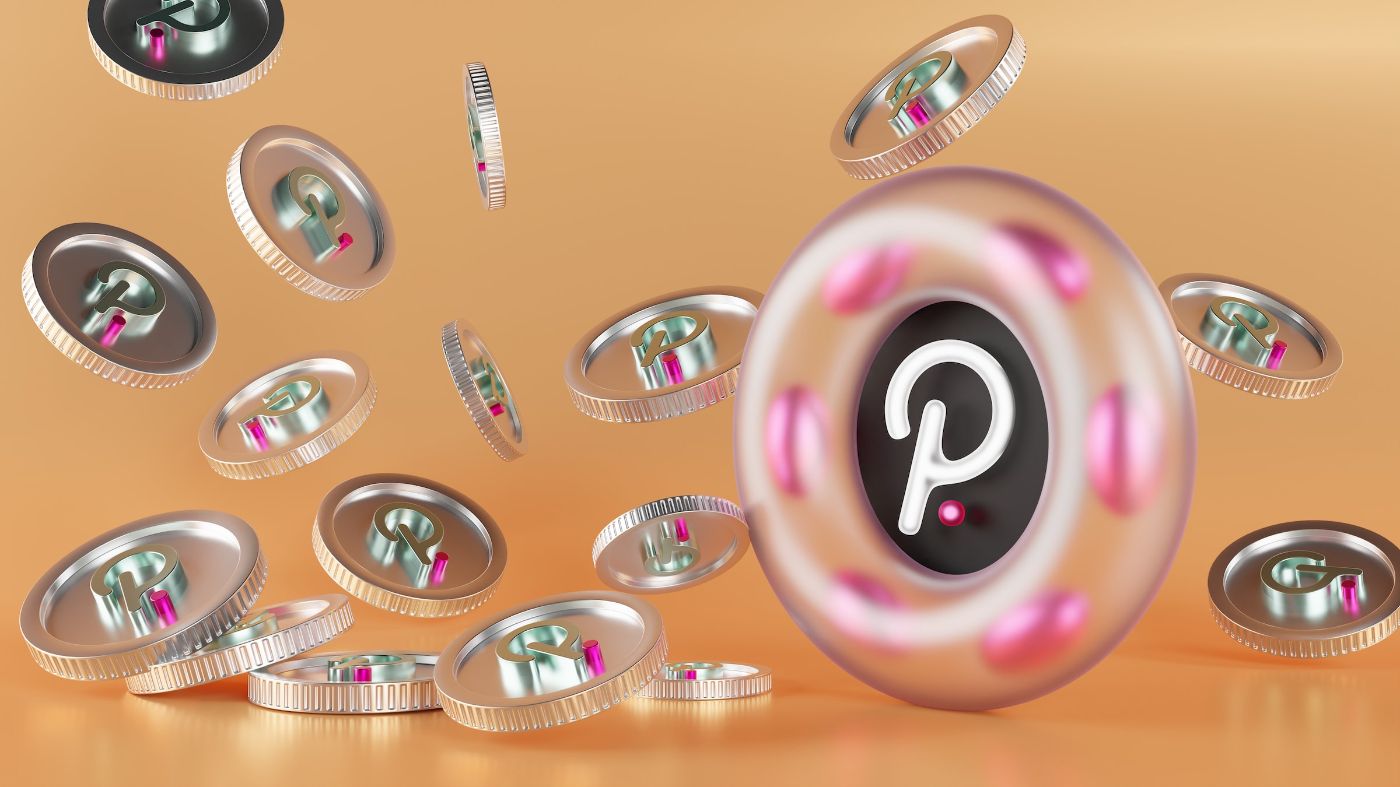