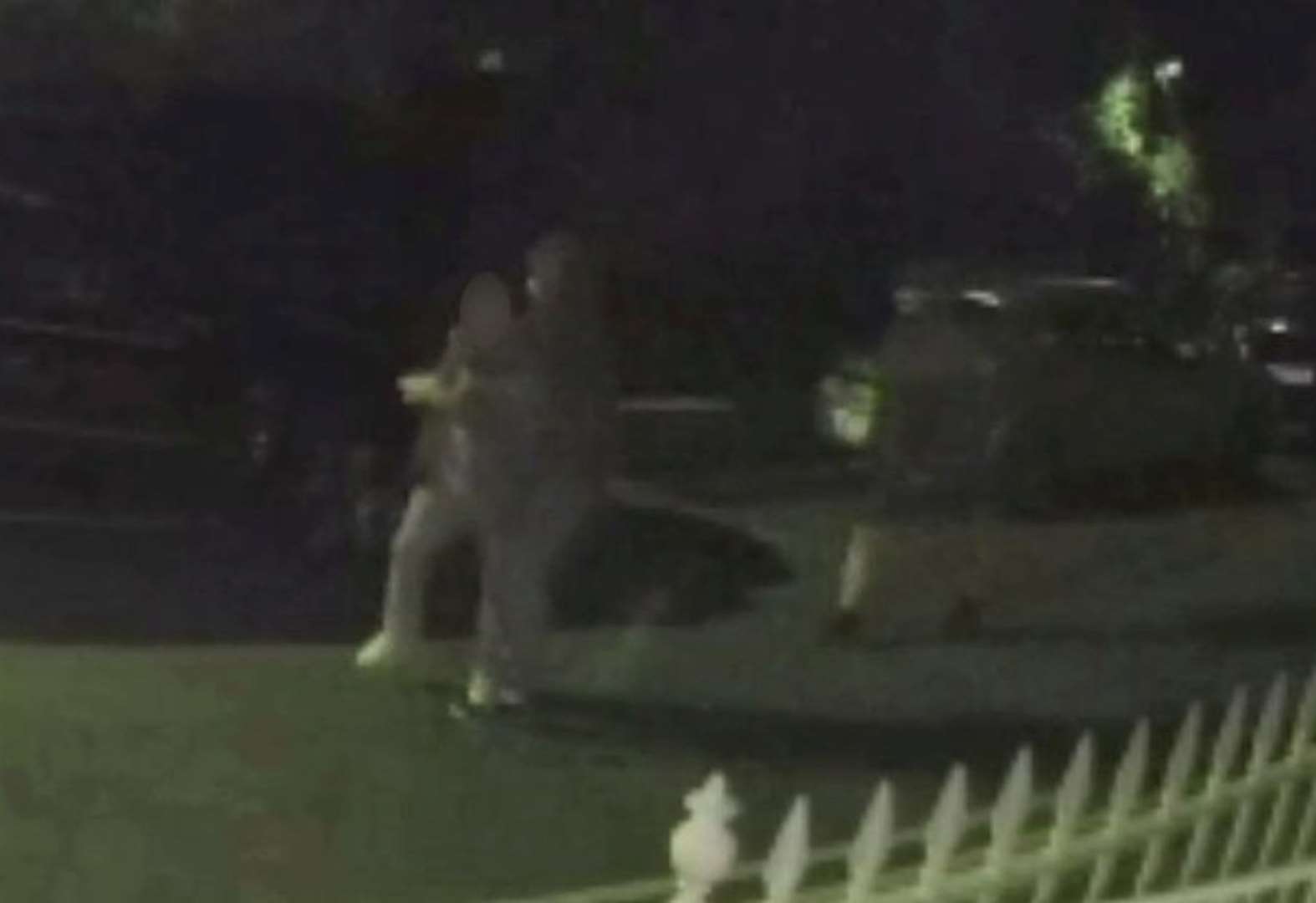 OAP was stunned when he noticed the crime taking place outside his front door on Albion Place in Ramsgate, which left a man screaming for help on the ground.

Chilling footage shows two men approaching the lone victim as he walks down the street before being grabbed from behind by a hooded assailant.

The man is then dragged to the ground in front of a parked car while the pair of thugs appear to be searching his pockets and can be heard saying “where’s your wallet?”

The victim repeatedly screams “help, help, help”, but no one comes to his aid until he exclaims, “Oh goddamn it”.

The two hooded individuals fled to a park, but it is unclear with what effects, if any, they left after the 10:30 p.m. attack on Friday.

The 70-year-old owner had looked out the window when he heard the din but couldn’t see anything, so he checked the doorbell footage.

He immediately called the police and the ambulance service – but the victim had already left the scene by the time he hung up.

The pensioner, who does not wish to be named, said: “I was watching TV and heard screaming outside the house.

“I looked out the window, but in the dimly lit street I saw nothing out of the ordinary.

“I opened my Ring Doorbell video app and was horrified to see the recording of the victim being assaulted and dragged.

“All the time, all I heard was a man screaming ‘help, help, help.’

“It reinforced just how dangerous this area is after dark…”

“After watching the recording, I looked out the window again and could see where the victim was lying, so I phoned 999.

“When I hung up after the phone call, I looked out the window one last time and the victim was nowhere to be found.

“It reinforced just how dangerous this area is after dark.

“There is no CCTV, no police patrols, and the council lets trees and shrubs in the park grow, creating hidden areas. Drug dealings are prolific.

“After calling 999 someone came to his aid and he walked away.”

“The victim then left the scene after being picked up by a person driving a vehicle.

“No further information has been provided and no further reports have been received.” 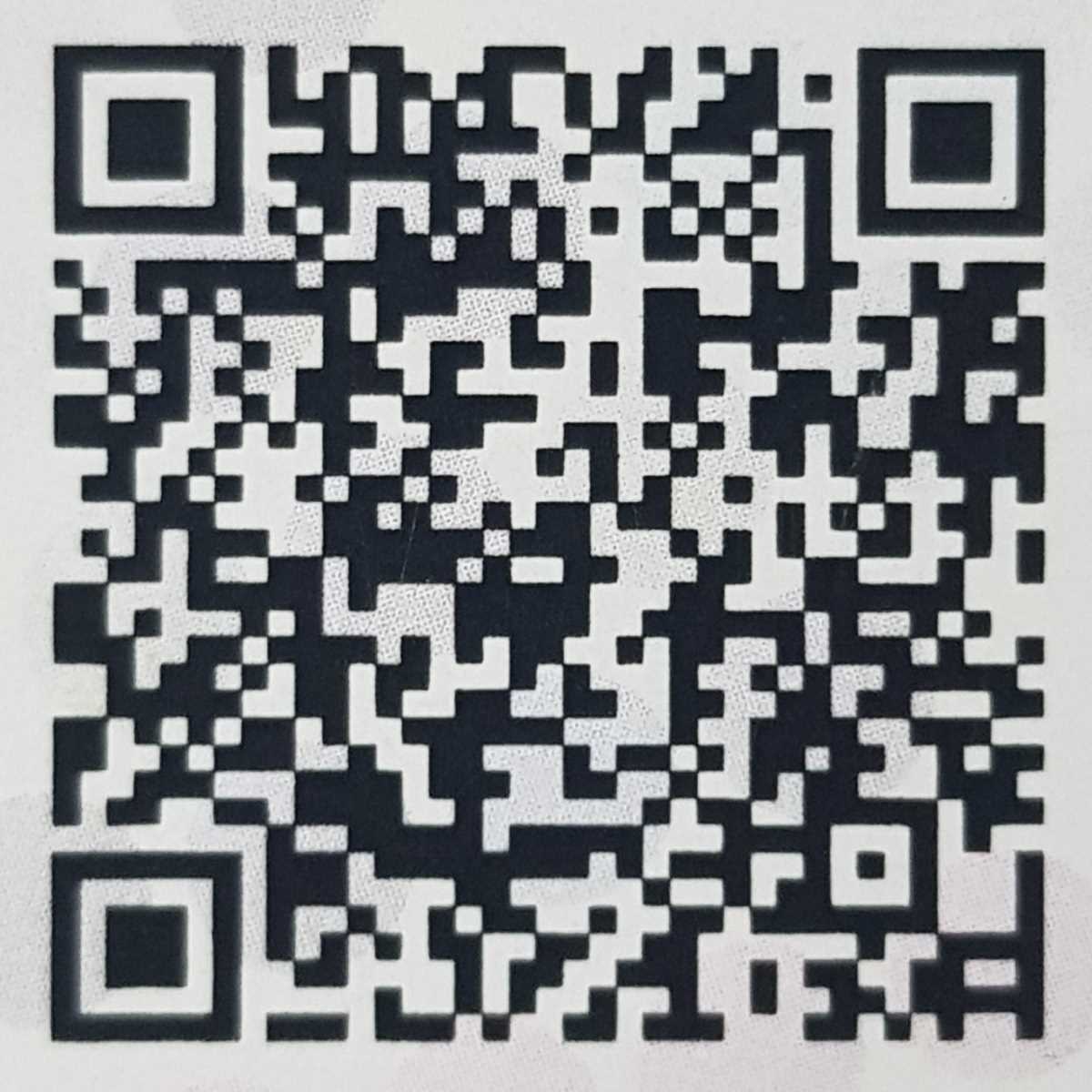 The CCTV Camera Market Is About To Hit Around USD