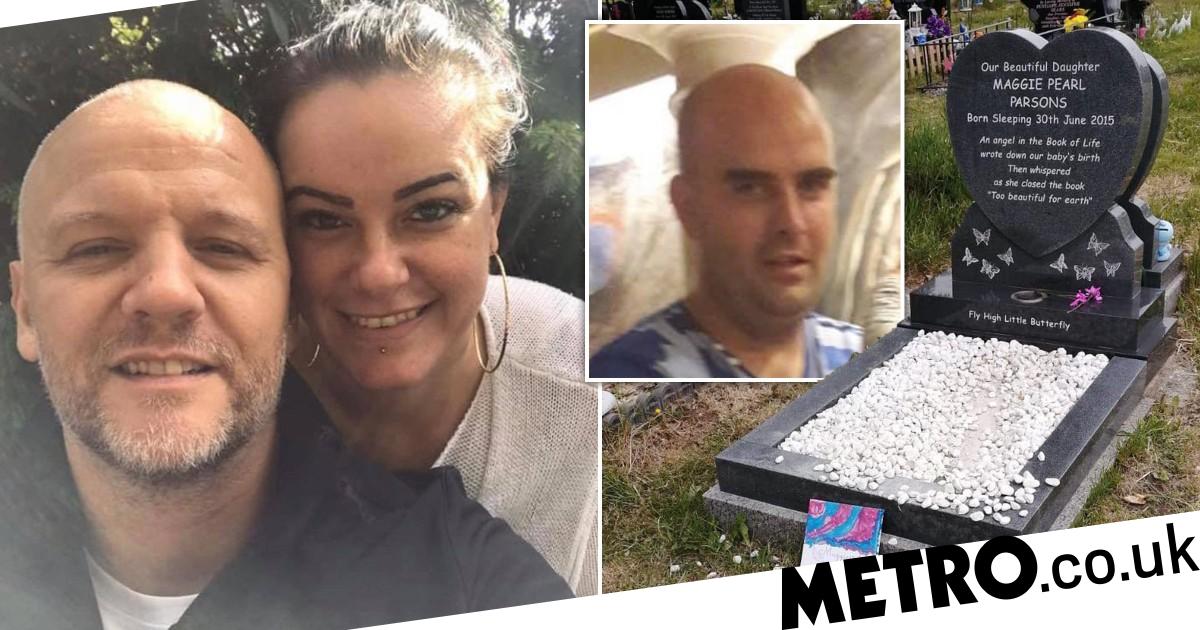 A man who posed as a supportive friend of grieving parents while repeatedly vandalizing their daughter’s grave was caught betraying them using a hidden camera.

Sarah Bernasconi-Parsons, 39, and her partner Mark, 42, learned of Mark Plaister’s betrayal when they installed CCTV on their daughter Maggie’s grave after it was repeatedly damaged.

They were shocked at what the footage revealed, especially after Plaister, 35, was the first to alert them to the crime.

Maggie Parsons was stillborn at full term in June 2015, following a traumatic birth in which Sarah contracted sepsis. His death left his parents devastated.

His ashes were buried in Pleeasington Cemetery in Lancashire after his funeral.

Plaister texted Sarah one day in 2020 to tell her that Maggie’s grave had been damaged.

Sarah, from Blackburn in Lancashire, said: “I knew Mark Plaister from the cemetery because he is also a grieving relative.

“Mark’s mother, Julie, who has since died, bought him a pink castle. My mother, Sheila, had bought angels and butterflies. They had all been crushed.

“He watched as I sobbed my heart. My husband actually shook his hand, because we thought he was helping us.

Over the next month, Maggie’s grave was vandalized five more times.

The couple said the repeated attacks were traumatic, leaving them unable to eat or sleep and feel like they were losing Maggie “again”.

The problem was reported to the police who sent a van equipped with cameras to the cemetery.

And it was when Plaister questioned Sarah about the presence of the police, that they became suspicious of her.

Sarah said: “He sounded very interested and my husband said to me, ‘It’s him. “‘

“We actually had a fight because I couldn’t believe another parent would do this to us – he had tried to help us, and I couldn’t accept that he could be so duplicitous.”

In an effort to find out who was behind the vandalism, the couple set up their own camera and hid it in a bouquet of flowers.

When he captured Plaister ransacking the grave, the couple were stunned and reported him to the police.

The next morning, they went to the cemetery to check on Maggie’s grave where they caught Pleading in the act.

Sarah said: “I started screaming and my husband ran and stopped him and kept him there until the police arrived. He admitted to the six acts of vandalism on the spot.

In January, Plaister appeared before magistrates in Burnley where the 35-year-old pleaded guilty to six counts of criminal damage between May and June 2020.

He said: “This is one of the most despicable offenses I have ever seen and have been practicing for over 30 years, and during that time I have pursued murder cases that have had fewer than emotional impact.

“To do what he did, then do it again, over and over again, then mentally torturing these people trying to befriend them is more than nasty.”

In memory of Maggie, a secret garden was opened at Pleeasington Cemetery, a place all grieving parents could go.

Mr Gaffney said: “Sarah and her family doubled down on their grief and channeled it into something good, to support people like her, like [Plaister].

“She even said he had to go through his own grief, but that doesn’t excuse what he did.”

Plaister was sentenced to six months in prison suspended for 12 months.

He was also ordered to carry out 25 days of rehabilitation work, was placed on an electronic curfew for eight weeks and received an injunction preventing him from approaching the grave of Maggie until further notice.

The judge also ordered him to pay Sarah and Mark £ 350 in compensation, money the couple said they would donate to charity.

Contact our press team by emailing us at [email protected]

For more stories like this, see our news page.

Get your latest news, wellness stories, insights and more 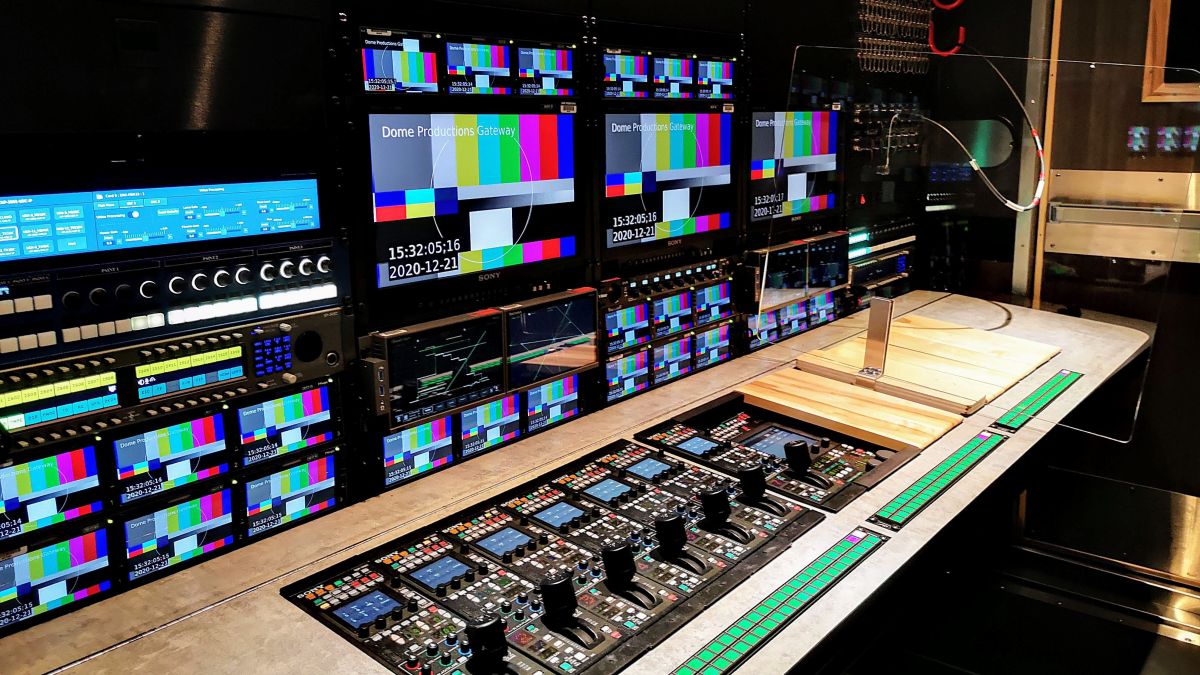