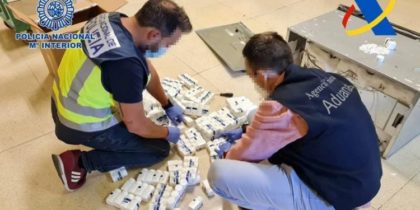 Spain and Morocco have dismantled in a joint operation a vast international criminal network based in Spain, specialized in the manufacture in Morocco of hallucinogenic tablets, known locally as karkoubi.

The investigation, conducted jointly in Spain and Morocco, resulted in the largest drug seizure in the European country (200,000 benzodiazepine tablets) and led to the arrest of eight people and the seizure of more than 500,000 tablets in total in both countries.

Karkoubi is the colloquial name for a narcotic substance made by mixing mind-altering drugs with hash, alcohol, or glue. From Spain the raw material was transported to Morocco (tablets of the benzodiazepine family) to be transformed into karkoubi.

The dismantling operation – developed in four phases – was carried out in the provinces of Lleida, where the brain of the organization was based, in Madrid, and in Alicante, where the main suppliers of the tablet network were arrested.

It is thanks to the exchange of information between the MED Police Cooperation Center in Tangier and the International Cooperation Division of the Spanish police, on the basis of information provided by the Moroccan DGSN last June, that the investigation has begun.

Indeed, DGSN agents informed the Spanish police that they had seized 4,477 grams of cocaine and 361,672 psychotropic tablets from a van registered in Morocco and rented by a transport company, based in Lérida in the Catalonia region. A surveillance system was then put in place jointly and the network was surrounded from end to end, on both shores of the Mediterranean.

After this first arrest, the network changed, along the way, its modus operandi by opting for the transport of tablets in a vehicle, on board a ferry which provided a shuttle to the city of Nador, in the northeast. Moroccan, via the French port of Sète.

Once in Morocco, the vehicle would go to Casablanca to deliver the “raw material” to clandestine laboratories for the manufacture of karkoubi.

Thanks to the close cooperation between the Moroccan and Spanish police, an individual of Moroccan origin was arrested while driving the vehicle, registered in Spain. A total of 70,000 benzodiazepine tablets were seized on board.

Last November, officers intercepted a vehicle and arrested its two occupants, who were in possession of 62,000 tablets in blister packs. And finally in mid-December, the agents carried out the last phase of the investigation which resulted in four house searches, 3 in Lleida and one in Alicante, and the arrest of five individuals, including the head of the network , a Spaniard of Moroccan origin. origin.

A search of his home in Lleida led to the seizure of €27,000 in cash and 300 tablets of Karkoubi. The network’s main drug supplier was also arrested in Alicante.

North Africa Post’s news desk is staffed by reporters and editors, who are constantly working to deliver fresh and accurate stories to NAP readers. 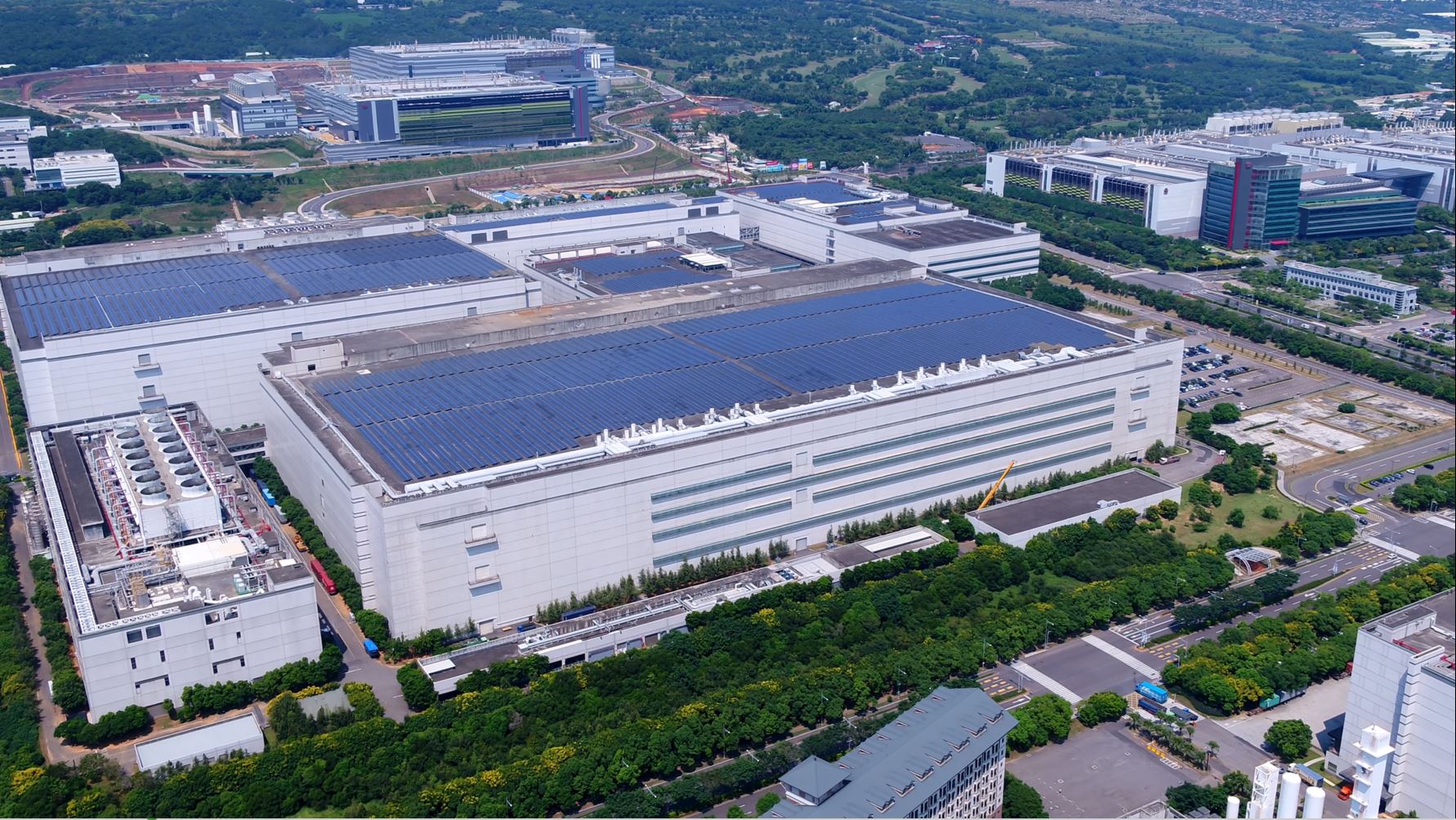