This is a story from a few years ago. I had surveyed a number of eagles nests off local federal and state lands as a volunteer. Approaching an eagle’s nest is not recommended for the average person as it takes a lot of experience to “read” an eagle and know what you can and cannot do without disturbing it. Federal and state recommendations are to stay 110 yards from an active eagle’s nest. Some eagles are more sensitive than others, especially if humans have harassed them before; then a greater distance is recommended.

About three weeks before, I had checked on an eagle’s nest on private land to see how many eaglets were there and counted two, like the year before. I had to sit in my van for a while, about 250 yards from the nest, waiting for food to be brought in for the young to raise their heads and for me to count. The mother stayed with them and at this distance didn’t really worry about me, as I had done the same thing several times the previous year when discovering the nest. She used to see my van and never saw me get out of it.

When I got ready to leave, I thought about setting up a pop-up photo awning at the edge of a nearby wood for future photographs of nest activity. It was a hot day and the young didn’t need incubation, so now would be a good time to do so. One of the awnings was in my van and the ground was solid, so I drove in and quickly installed the awning. Of course, Ma flew to the next hedge when I moved to set her up, but quickly came back when I left.

Then, when the young were nearly six weeks old, I decided to sneak in one morning and see what kind of nest activity I could capture with my camera. Of course, this was going to be a much more difficult task than installing the awning, as I had to arrive in the dark, park my van on Farmer’s Road, and weave along a hedge into the woods and then back to through the woods to the blind. It had to be done well before the first light of day, quietly and slowly so as not to alert the adults who would be sleeping in a tree near the nest; at this time the young were large enough and sufficiently feathered that they did not need to be incubated at night.

Creeping through the dark woods trying to find the blind and step into it in the dark, without using a flashlight or disturbing nearby birds, reminded me of turkey hunting. Well, I was hunting — with a camera!

Everything went well and I set up the camera and tripod so I could film through a small hole in the closed blind. Now all I had to do was lay awake in the dark until the first light appeared in about half an hour.

When that first morning light started to cover the area, I could barely make out the two adults sleeping in a tree about 30 meters on the other side of the nest. Of course, I couldn’t take pictures until the sun came up, and then it was a while before the adults got somewhat active.

The female eventually flew closer to the nest while the male flew off to find breakfast for the family. Finally, he returned with a small fish and took it to the nest. The female went to the nest and the two tore off small pieces of the fish to feed their young. Eventually the male flew away again and returned soon after with another fish. He must have found a good fishing hole!

Around 10am, when there was only one adult sitting in a tree near the nest, I stepped out of the blind to go outside. Ma flew to the next row of hedges and waited for me to leave. The rising sun had turned since I first installed the shade so I folded it up and moved it to a better location on the way out.

Three o’clock in the morning arrived very early the next day, because I had stayed up until midnight to work on the photos of the day before. My undercover wasn’t as bad this time, since I didn’t have to take a circuitous route, but I had a hard time staying awake until the first light of day. When he arrived, I saw the two adults sleeping in a tree between me and the nest. Great, another successful sneak!

The male left to hunt around the time the sun rose and Ma moved closer to the nest and stayed there waiting for breakfast to arrive. By nine o’clock, dad hadn’t shown up, so mom flew to the nest and started scouring it for leftovers from the night before. She finally flew to her perch to wait for daddy. Around 10 a.m. Dad arrived empty-handed and Mom let him know she wasn’t happy, so he turned around and went hunting.

By this time the lighting was getting poor for photographing, but I decided to stay and see what Dad brought back. I found myself sitting blind for six hours and never saw him return until I left. When I came out of the blind, I thought I heard Ma laughing at me as I limped.

However, I got some great shots and learned new things – as always when you spend real time outdoors.

Outdoor enthusiast and nature photographer Doug Domedion resides in Medina. Contact him at (585) 798-4022 or [email protected] 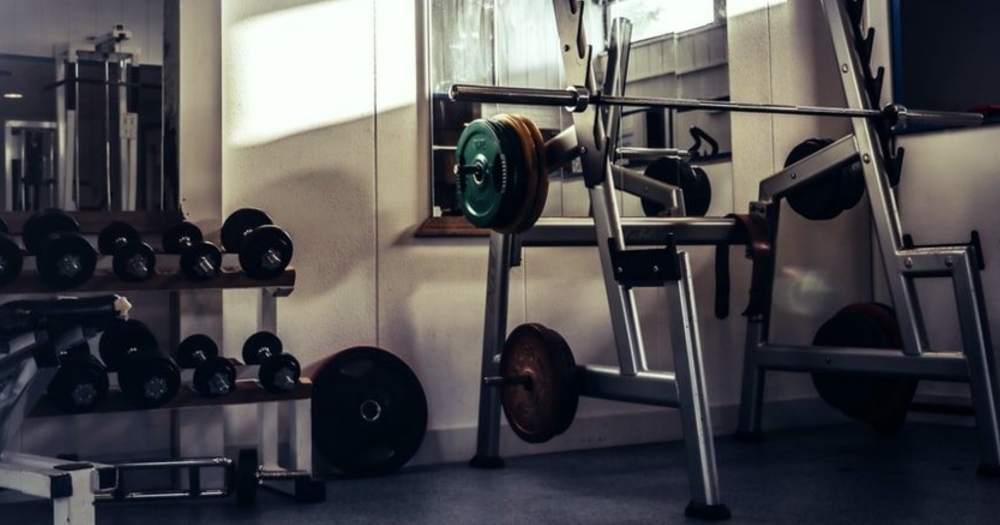 Know everything before your first Carrier Dome match this season