Twitter has launched its website on the Tor network (The Onion Router) according to an announcement made by software developer and internet security evangelist Alec Muffett on Twitter after midnight today.

The company’s move comes at a time when the Russian government has banned access to sites like Twitter, Facebook and some news platforms in an apparent attempt to cut off domestic audiences from news and opinions from around the world.

This may be the most important and long-awaited tweet I’ve ever composed.

This means that the user and the web server they use are anonymized. Otherwise, user traffic is redirected through Tor relays before exiting the network through an exit node.

It also means the potential for malicious Tor exit nodes is mitigated, meaning users can mostly bypass national website blocks. According to Muffet’s blog, if you type in the exact .onion address of a website, you are guaranteed to connect to the actual website, or you won’t connect to anything at all.

If you’ve used the Tor network to browse regular websites, you may have noticed that they often require users to go through multiple CAPTCHA codes, and sometimes don’t work at all, displaying the message “Our systems have detected unusual traffic from your computer network. Please try your request again later.

This is based on the IP reputation of your exit node. Having a service built on Tor also alleviates this problem. 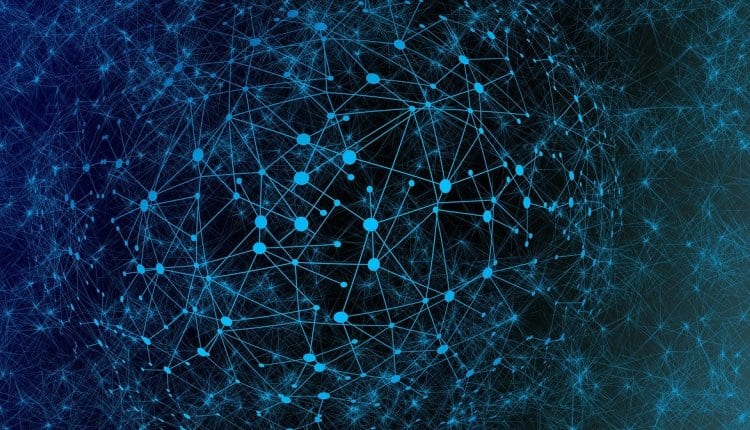 The evolution of the network for the hybrid workplace