US, Qatar take action against Hezbollah’s financial network with sanctions

US Secretary of State Antony Blinken said the move to target Hezbollah’s financial network was “one of the most important joint actions” between Washington and a member of the Gulf Cooperation Council.

Hezbollah designated as a foreign terrorist organization by the United States [source: Getty]

The United States and Qatar took coordinated action on Wednesday against a Hezbollah financial network in the Arabian Peninsula, the US Treasury Department said in a statement.

Hezbollah is a Lebanon-based Shiite Islamist group that Washington has designated as a foreign terrorist organization.

Qatar had also designated the network, the Treasury said, but it did not detail these actions.

“Hezbollah seeks to abuse the international financial system by developing global networks of financiers to fill its coffers and support its terrorist activities,” said Andrea Gacki, director of the US Department’s Office of Foreign Assets Control.

“The cross-border nature of this Hezbollah financial network underscores the importance of our continued cooperation with international partners, such as the government of Qatar, to protect the United States and international financial systems from terrorist abuse.

The individuals include citizens of Qatar, Saudi Arabia and Bahrain, as well as a Palestinian, the department said on its website.

Secretary of State Antony Blinken said the move was “one of the most important joint actions” Washington has taken with a member of the Gulf Cooperation Council and urged other governments to follow suit by targeting the Hezbollah. 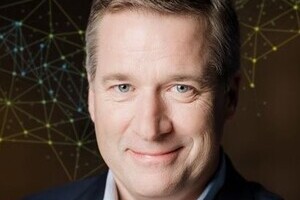 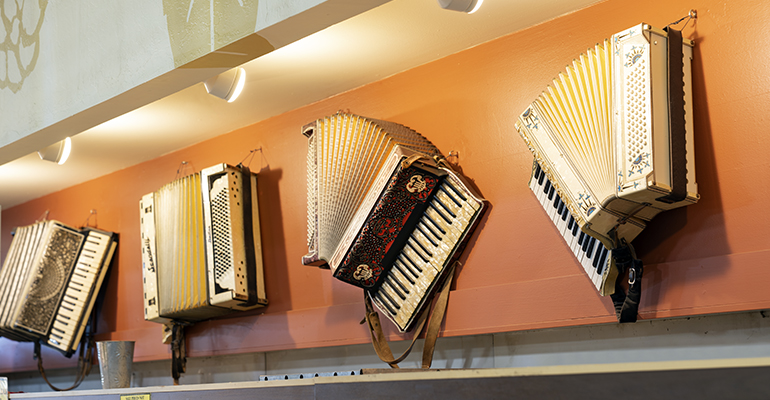 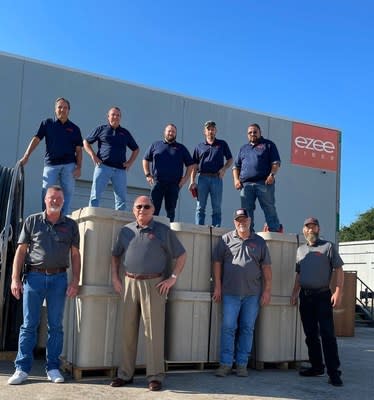